Congratulations to the North West Breed Promotion Group on staging a great site at Ag Quip Gunnedah this year.  Below are a few photos taken during the day.  A lot of interest was generated from the large cut out bull which formed a  part of the site, it was in a prime position as people lined up for a delicious steak, giving a great talking point for the general public. Well done everyone. 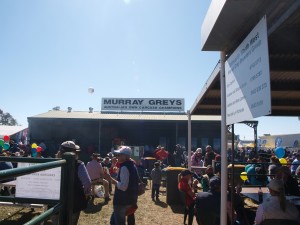 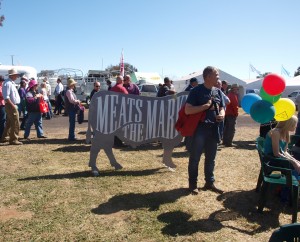