A successful  National Show and Sale was held in Wodonga, Victoria on the 20-21st April.  Some 49 entries were presented for sale along with a great line up of Murray Greys  presented to the judge, Heyden Green of Summit Livestock. Heyden also spoke as part of the masterclass seminars held in conjunction with the National Show and Sale. Congratulations to all exhibitors. 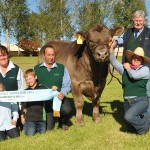 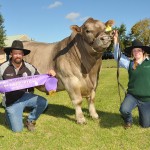 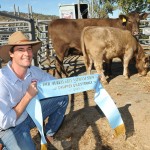 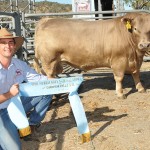 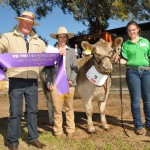