$2380 record claimed for cows and calves

THERE were almost more people than cattle at the Colac store sale.

But the lack of numbers did not hinder prices, with agents believing a record could have been set for cows and calves at $2380.

About half of the 477 yarding was sold to local buyers and about half the 229 steers sold were crossbred.

These were bought by Darryl Delaney and his nephew Mitch Sheedy, from Geelong, who run cattle at Camperdown.

“We plan to grow them out, but not keep them for bullocks (and) turn them over at 450-500kg if possible,” Mr Delaney said.

Meanwhile the highest-priced pen of cows and calves was $2380, for seven Murray Grey cows with Belgian Blue calves, about five-month-old, which sold to Elders Warracknabeal and were offered by P Kerr.

“The cows and calves were the dearest I’ve seen in my time at Colac,” he said. 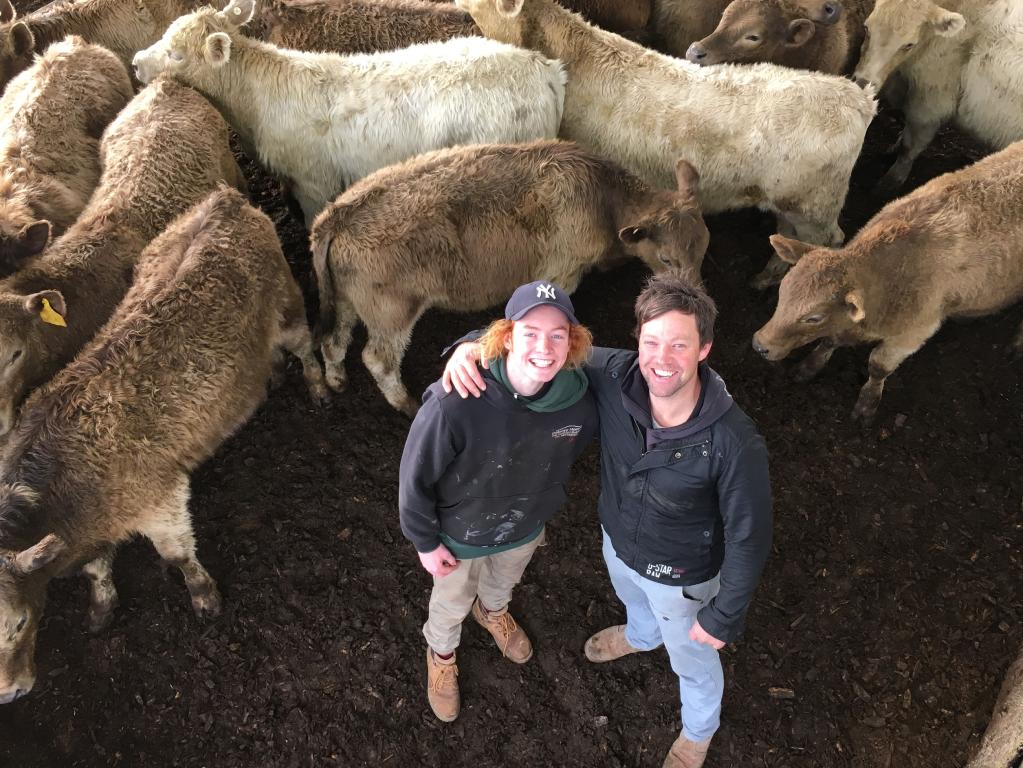