A TASMANIAN beef cattle stud has secured a Murray Grey bull from Woodstock in NSW for $15,000.

The bull was sold by Ayr Park Murray Grey Stud principals Ian and Narelle Wilcox to the Wallace family of “Woodbourn”, Cressy, Tasmania.

The bull was inspected by the purchasers who were impressed by his progeny and appearance.

“He has impressed all that have inspected him for his structure, muscling, softness and doing ability,” he said.

Mr Wilcox said that he was pleased to see the bull go to a high profile Murray Grey stud. 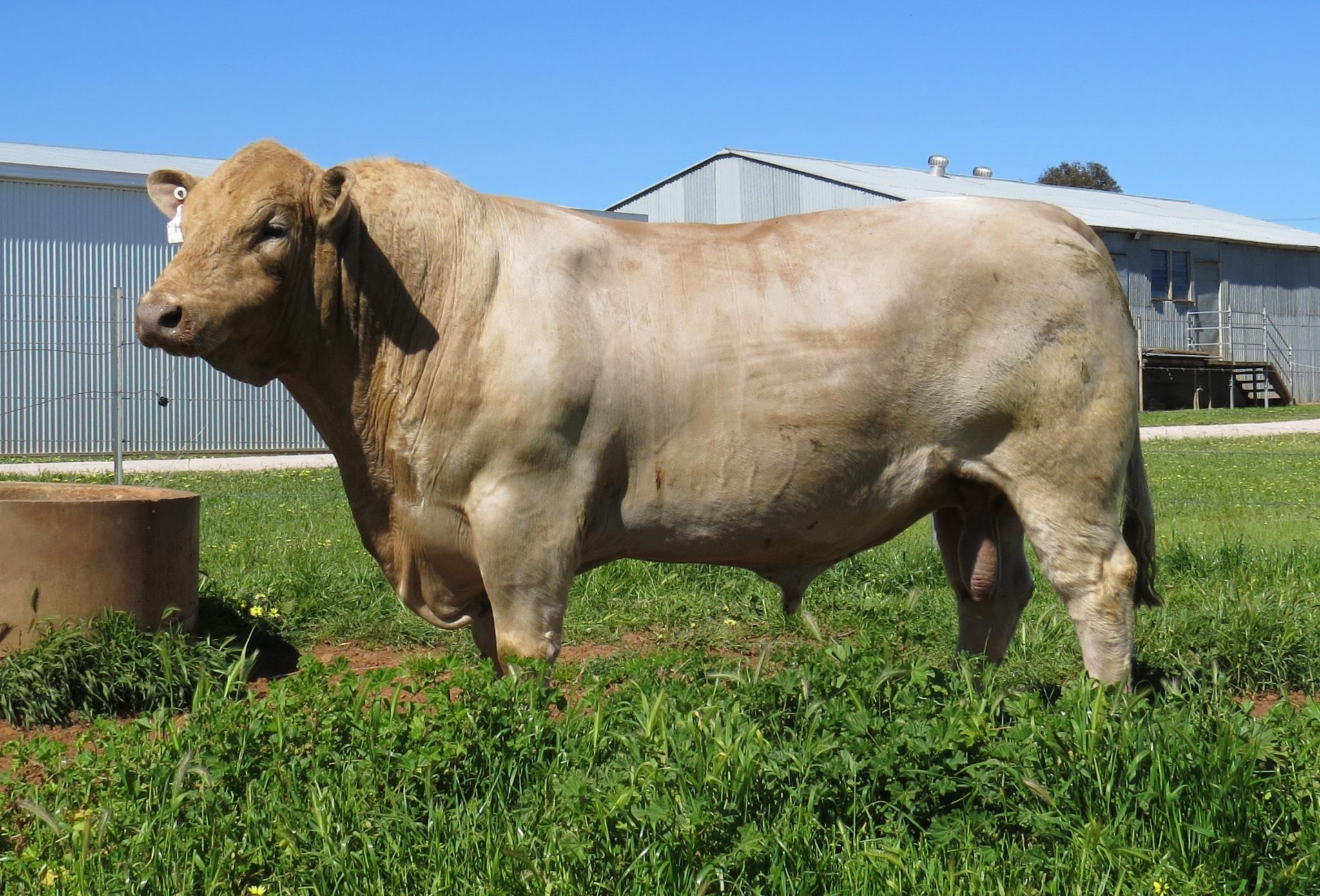