Now in its eleventh year, the 2016 Beef Bonanza attracted 800 youth competitors and 330 prime cattle that were judged live and as carcases.

St Mary’s College exhibited a Murray Grey cross steer, selected and presented by Agriculture and Primary Industries students,  under the guidance of Lachlan James in his role as Agriculture teacher.  The resulting carcase was first in heavyweight class 12, and was awarded the Heavyweight Champion Led Carcase. This exhibit then went on to produce the overall Supreme Champion Carcase (93.21points) and jackpot winner.

“The steer was very quiet and scored maximum points for fat depth and eye muscle area. Combining this with great marbling and meat colour allowed the carcase to accrue the points to become the Supreme exhibit.” Mr James explained.

“To provide consistent carcase quality of this standard in such a hotly contested competition is outstanding” noted Mr James.

“Whichever way you look at it Murray Grey genetics excel at meeting the top tier of industry requirements, and the student’s commitment to the quality care and exhibition of the steers is to be commended” He added. 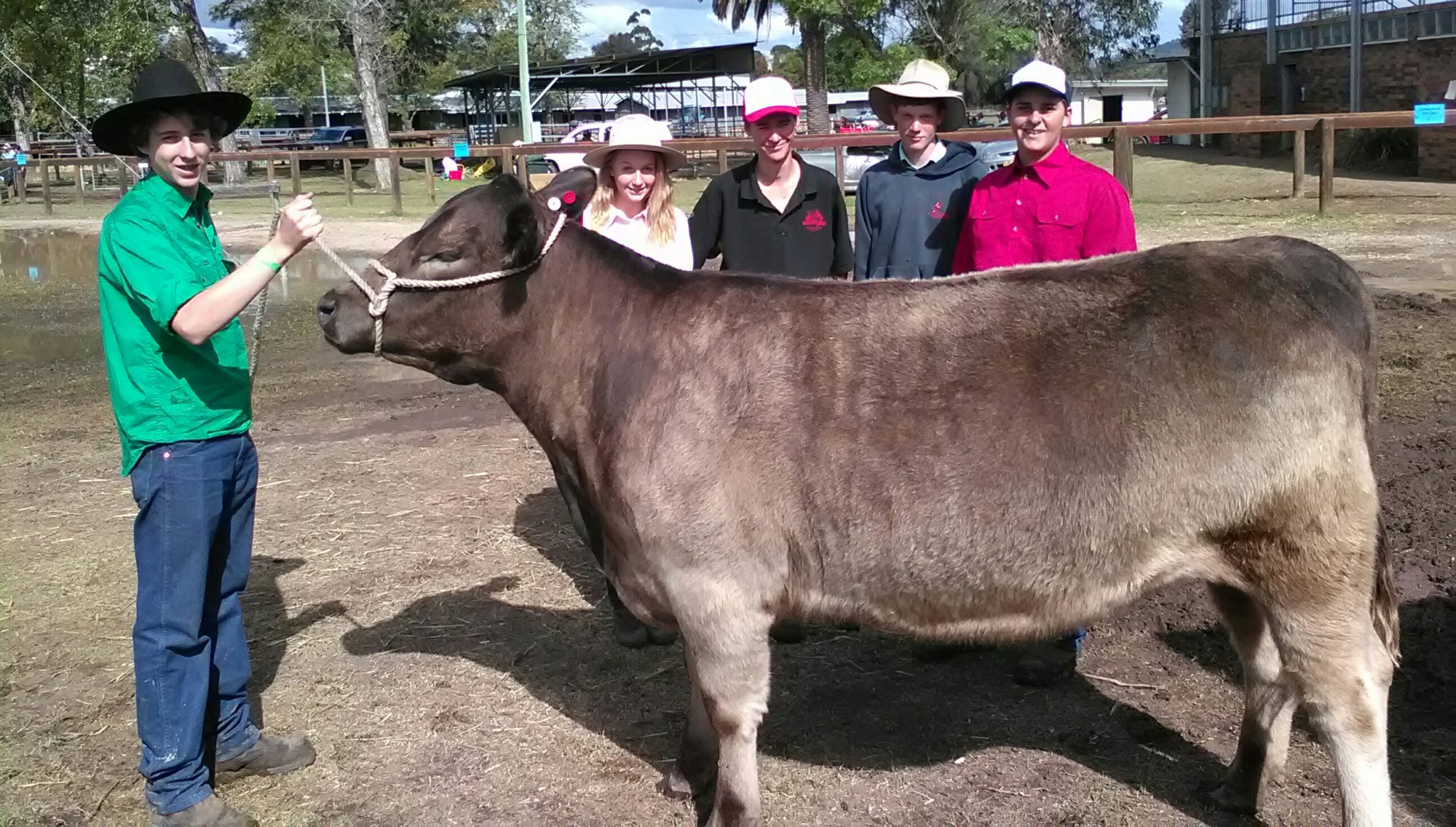 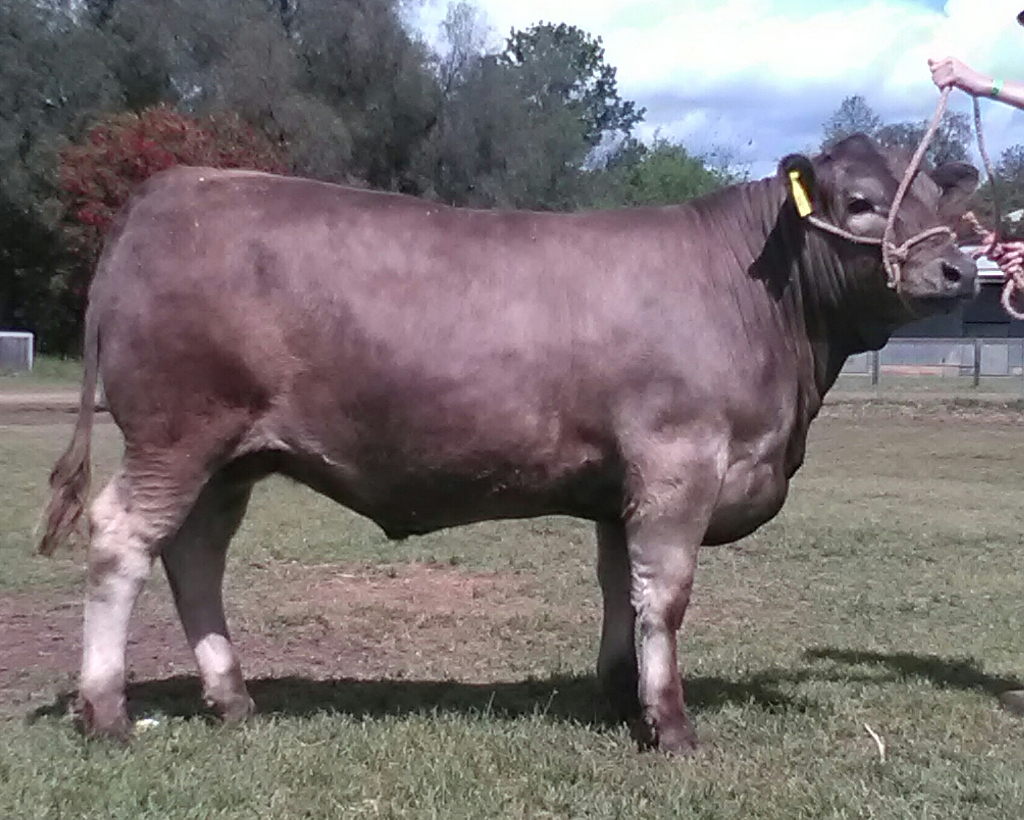 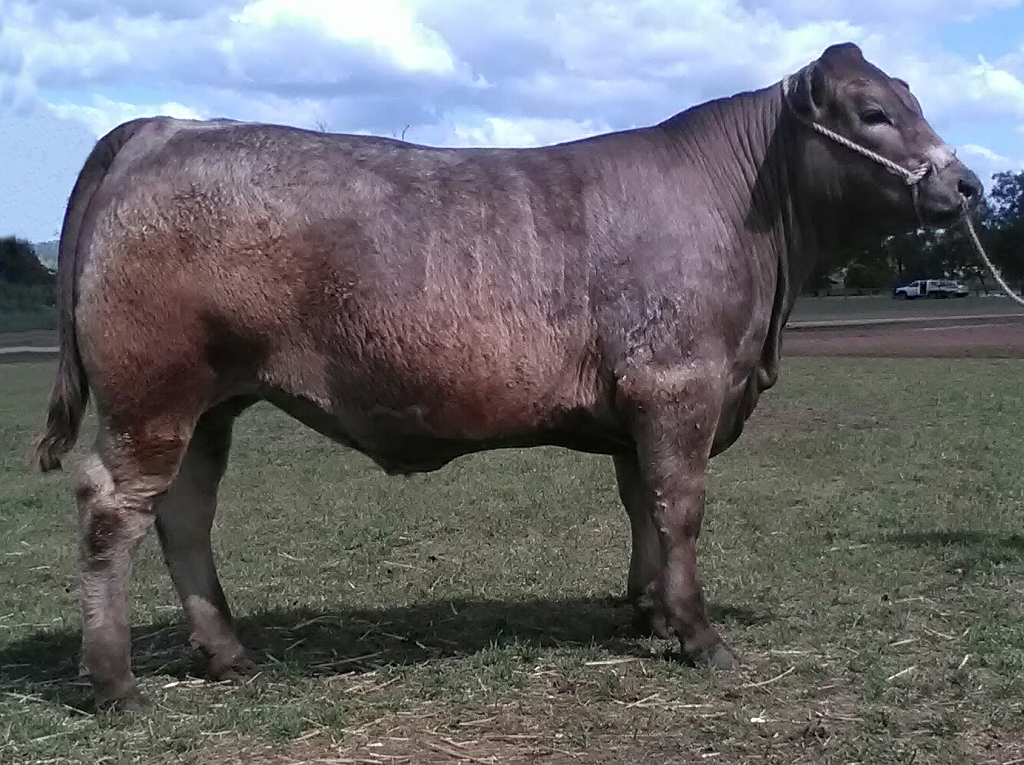