A hat-trick has been achieved by Murray Grey cattle in steer competitions at 3 Royal Shows this year. 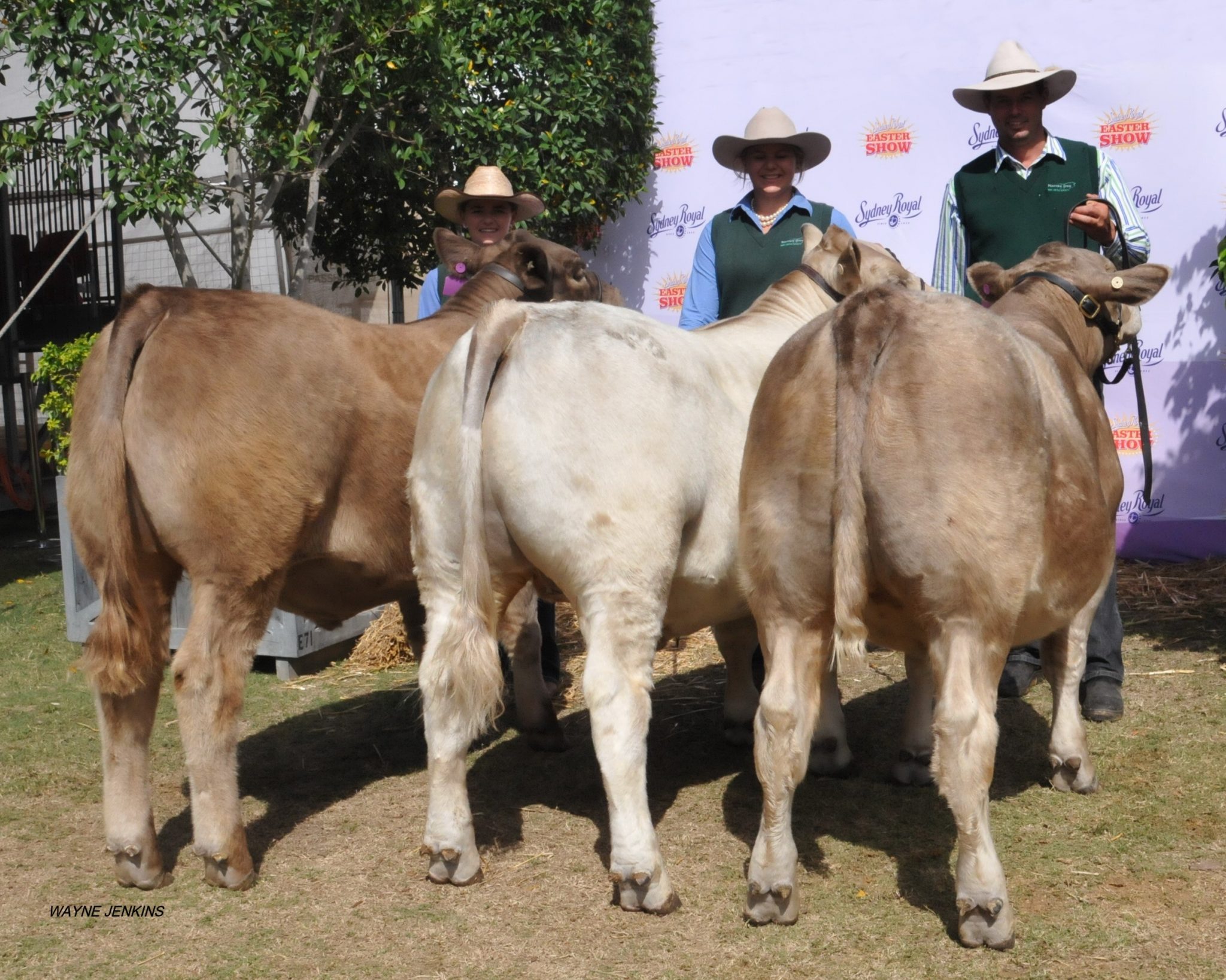 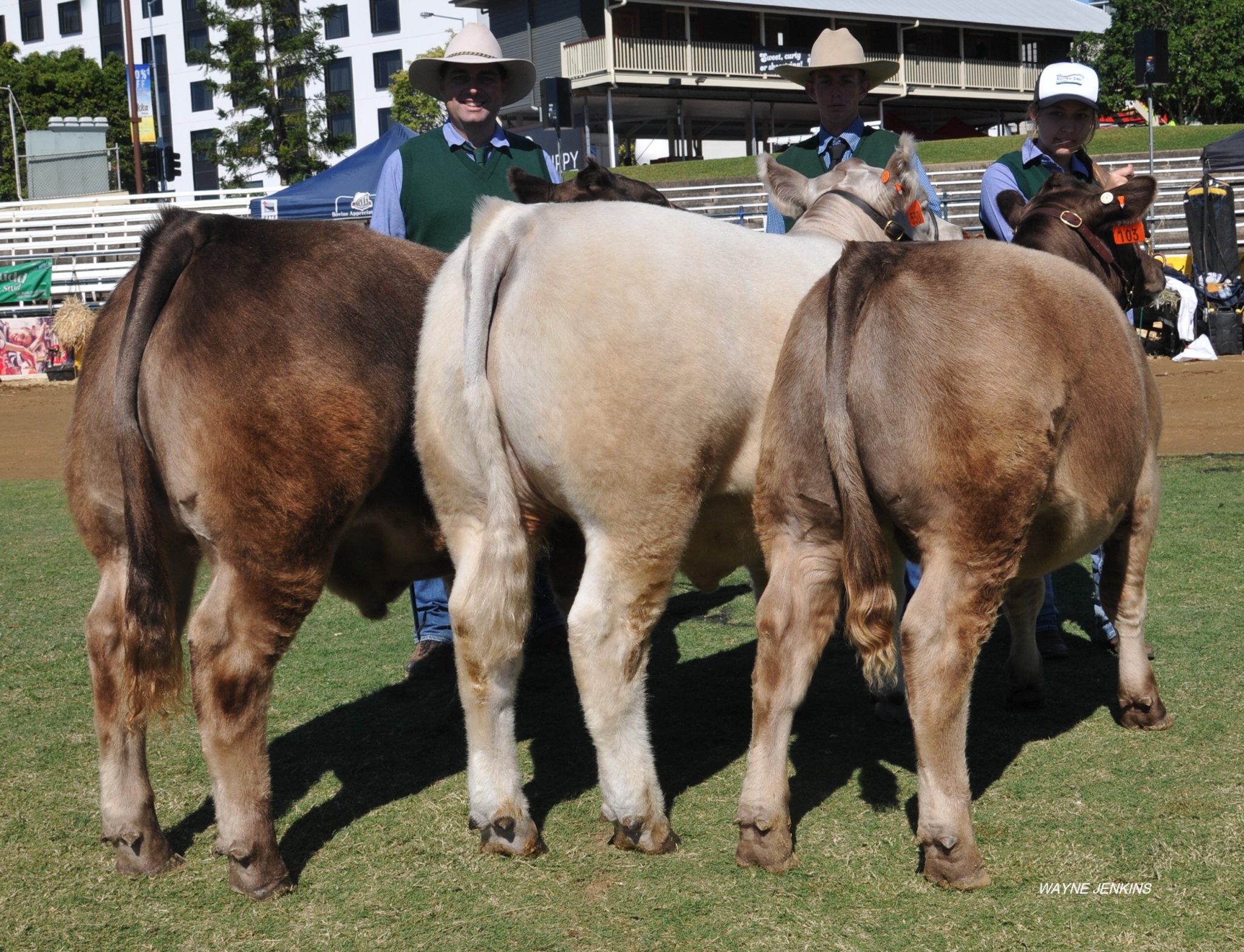 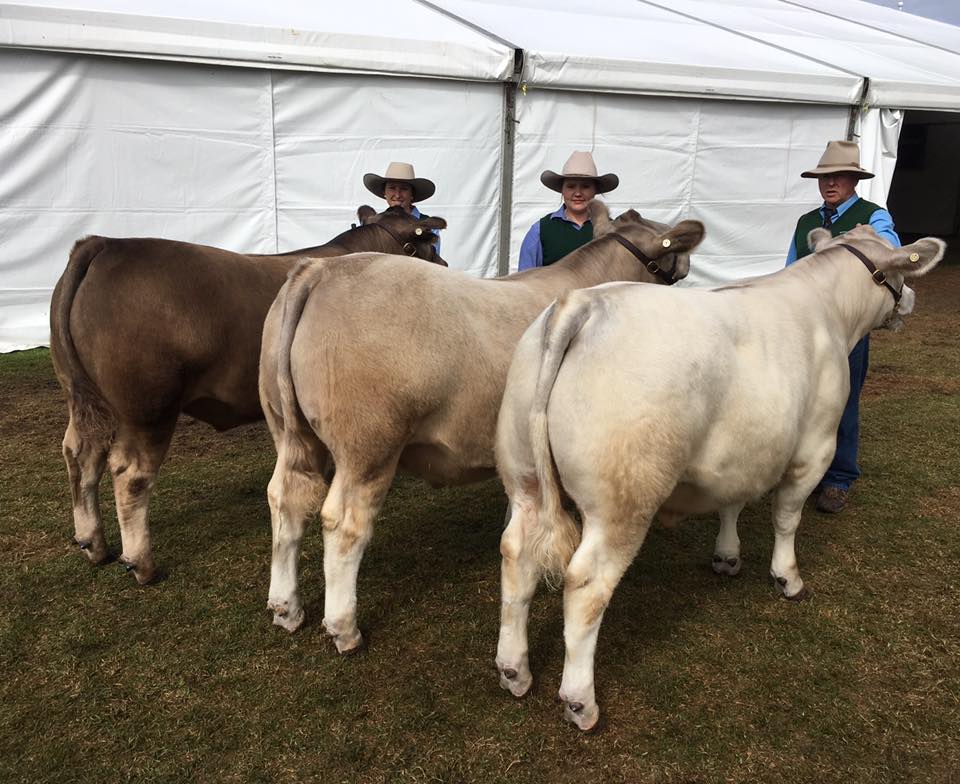 Congratulations to all the exhibitors, maybe Melbourne Royal will see success as well.