It was a bull market for WA beef seedstock producers this season.

With the WA beef industry having arguably its best two years on record, bull buyers showed they
weren’t afraid to bid up and pushed prices to record levels.

The second biggest breed in terms of volume of bulls offered and sold and the only other breed to
gross more than $1 million was one ofAustralia’s own breed, the Murray Grey.

The Murray Grey’s gross, which was the second largest, contributed to 11pc of the overall gross.

The top price in the Murray Grey breed was $18,000 and it occurred at the Monterey on-property
sale at Karridale, when Monterey Kosciuszko K101 was purchased by Shell-Dee Murray Grey stud,
Kingaroy, Queensland. 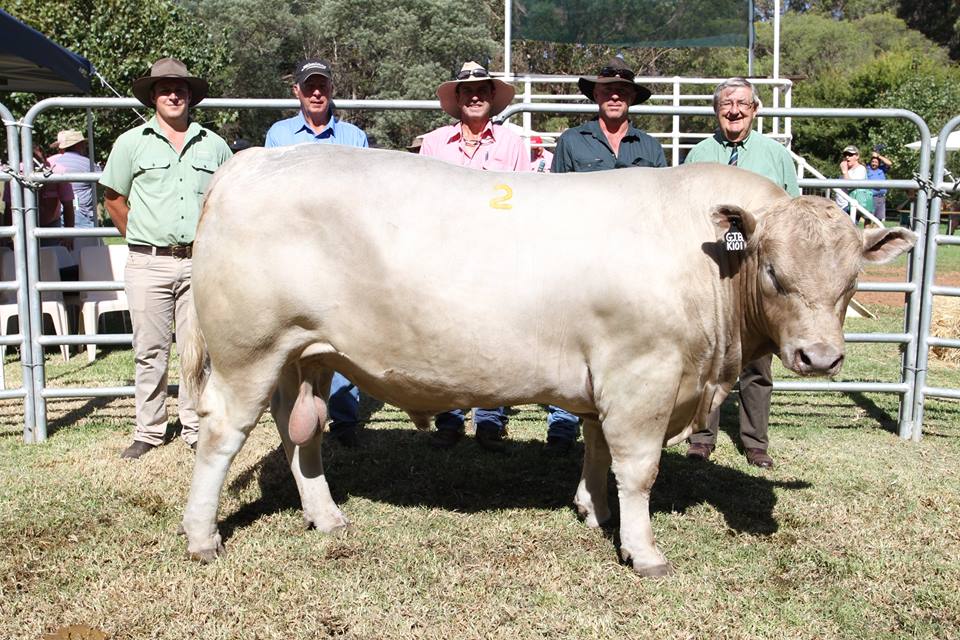