LYN Richards is passionate about agriculture.

From stud open days to high school education camps, she keeps herself busy.

On July 2, she hosted an open day at her McCullys Gap property.

She said it had been a few years since she hosted an open day, and that feedback was positive.

“We had our show teams for Brisbane Royal, Adelaide Royal, sale bulls, and our breeding heard females on display,” she said.

“We had about 30 head of cattle on display.”

Ms Richards said it was a great thing to be able to promote a stud.

“It gives old clients and prospective clients a chance to see your stock,” she said.

And, that’s exactly what they did from 9am to 4pm – some even travelling from the Wauchope and Taree area.

“We had lots of positive feedback about our breeding program,” Ms Richards said.

“It just lets you know where you stand with your clients and prospective clients.

“We can help too, if they’re starting out.”

Looking ahead, Ms Richards said she may host another open day next year.

In the meantime, her teams will be out at bull shows, local shows, and three Royal shows.

“We do about 20 shows throughout the year,” Ms Richards said.

She will also keep up the educational programs on offer to Upper Hunter students over the next year, including the Upper Hunter Show Youth Cattle Camp.

The camp was established in 2013 with 60 participants.

Just three years later in 2015, the event had around 120 children involved places around NSW, including Merriwa, Dungog and Tamworth.

And, this year’s camp looks set to be another winner, with interest already picking up for the event.

Ms Richards said she had good mentors when she was younger and saw agricultural education as important for young people.

“It keeps their interest in the industry,” she said.

“I want to give back to them the opportunities I had when I was younger.”

Ms Richards said agricultural education had grown in popularity with high school students over the past three years.

“It’s a great way for kids to learn responsibility.” 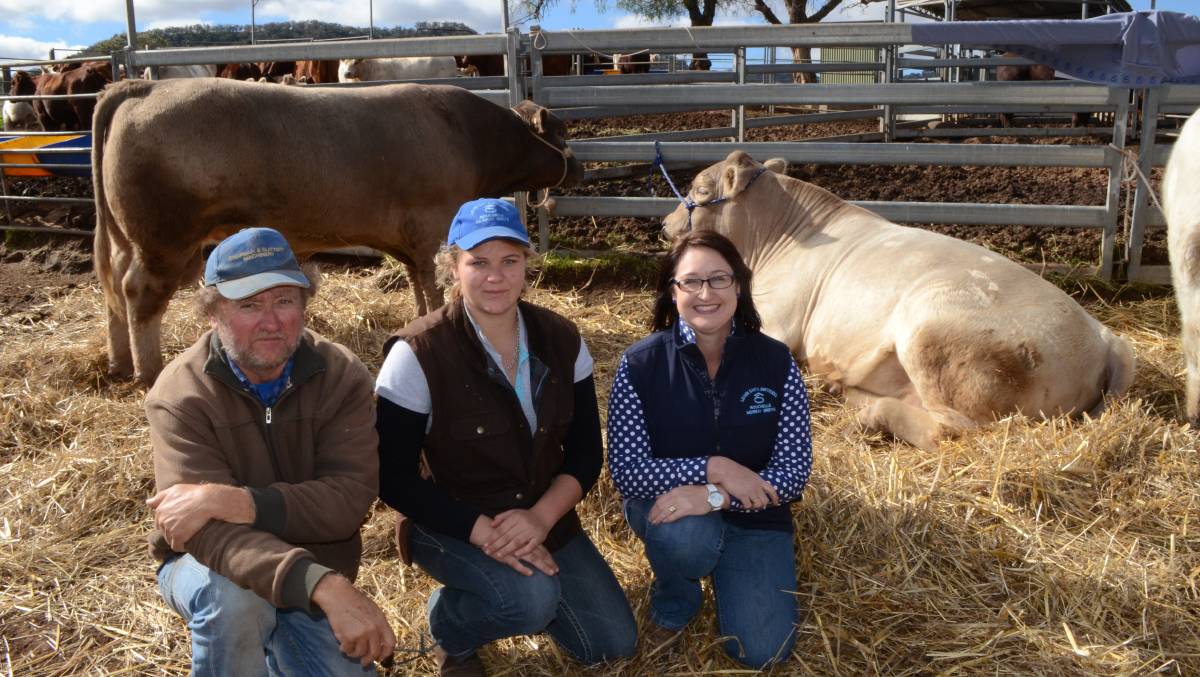