A RESURGENCE in the Murray Grey breed was evident at the Green Triangle production sale at Western Flat on Wednesday last week, where the bull average lifted more than $1500.

The eye appealing bull – a 956 kilogram son of Jomal Glen Himalaya H3- was knocked down to Elders Naracoorte’s Alan Thomson.

He was bidding for BN&LK Luke, Rosehill, Frances, who also bought the Green Triangle sale topper in 2015.

The silver coloured bull was the reserve junior champion bull at the 2016 Royal Melbourne Show.

It had impressive Breedplan figures to match, being in the top 15 per cent of all growth traits and top 5pc for milk.

It was bought by WB&AB Mune, Swedes Flat, one of two they bought for a $6500 average.

Kyle was a member of Beeamma’s reserve interbreed sire’s progeny team at the 2016 Royal Adelaide Show.

The sale kicked off with eight pens of commercial first calvers, with day-old to five-week-old calves, displaying the maternal attributes the breed is renowned for.

Platinum Livestock’s Ben Dohnt, Strathalbyn secured the top females from both studs at $2500 each, on behalf of  new client Jalacase Investments, Mylor.

Thirty four registered bidders, from western Vic to the Mid North converged on the sale in one of the largest crowds in the sale’s history.

NJ Sealey, Casterton, Vic was the sale’s volume buyer with three bulls for a $4500 average and three commercial females at $2000 each.

Elders stud stock manager Tony Wetherall said the competition was strong on the top end but there were still plenty of opportunities, with six bulls making $4000.

“The presentation and quality of the bulls was a credit to both studs,” he said.

“The female sale was very strong indicating people were prepared to pay for quality and the bull sale flowed on from there.”

“Breeders are benefitting from the premiums on offer in the pasture fed programs and EU market and the ability of Murray Greys to meet MSA (Meat Standards Australia) specifications,” he said.

Arki has a bull and three females reserved for the Murray Grey National Show & Sale in Wodonga, Vic on April 21. 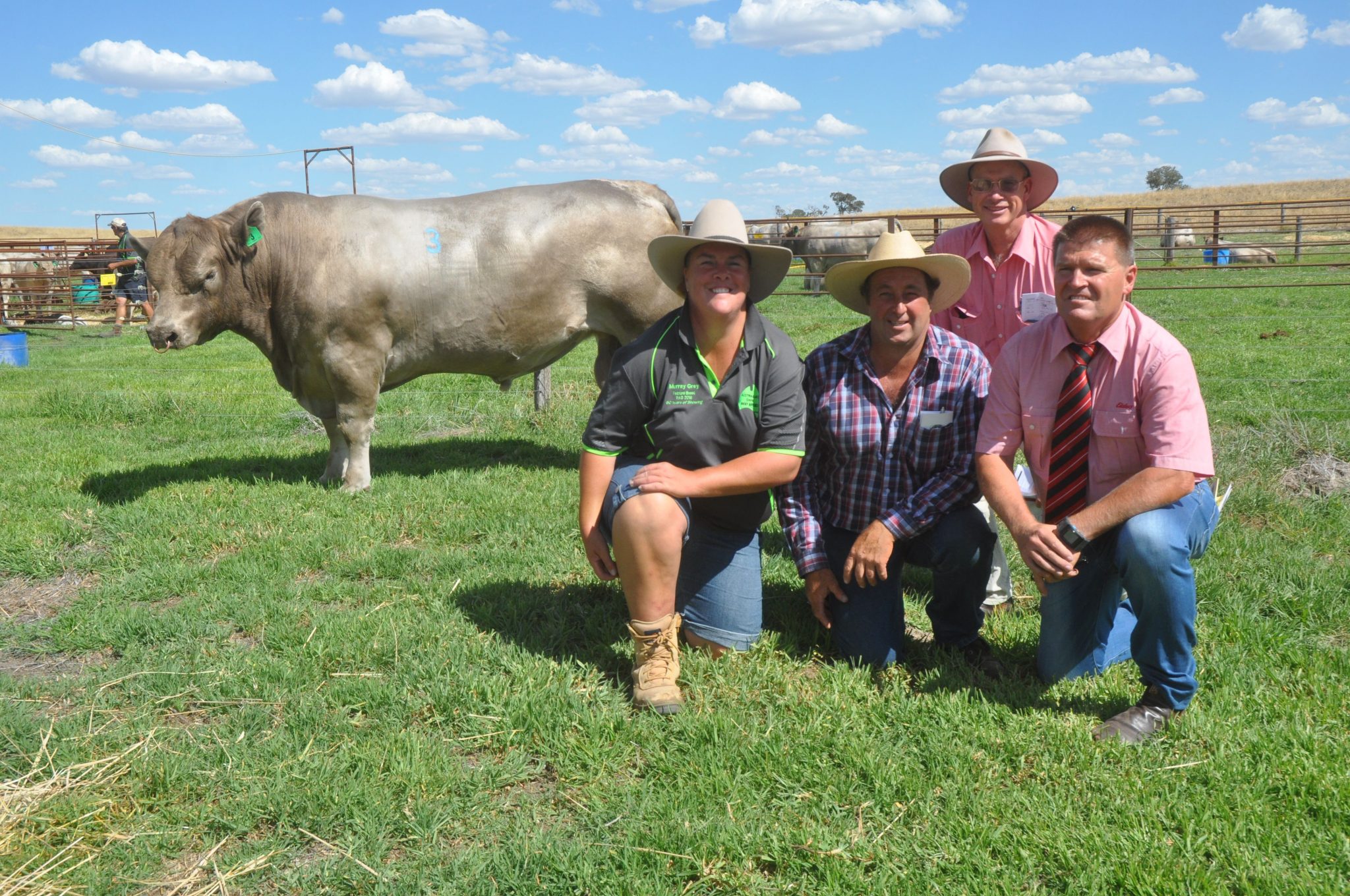 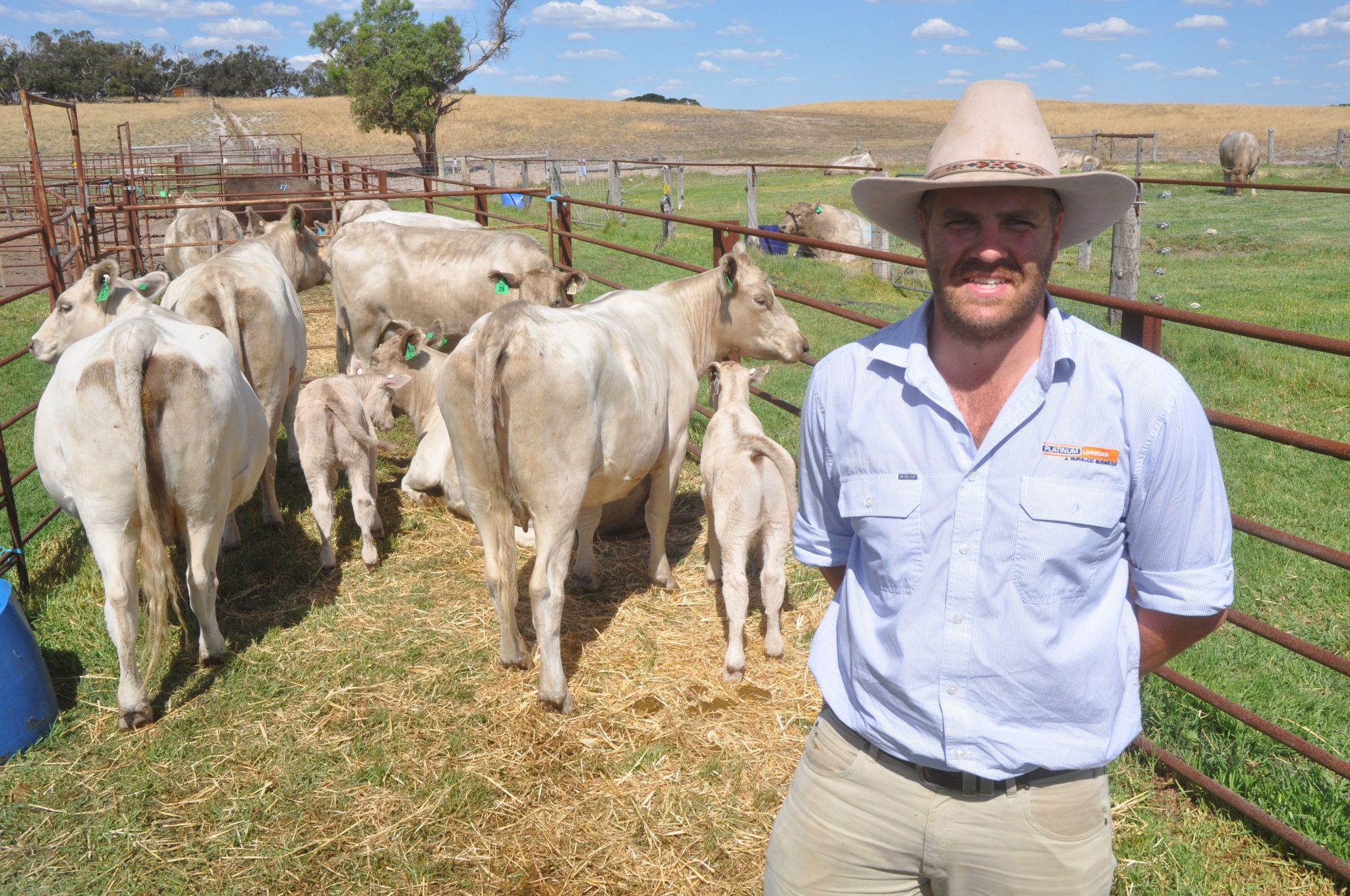