St Mary’s College has excelled in the Sydney Royal Cattle Show bringing home three out of five ribbons in the trade cattle section.

St Mary’s Tank, was named Champion Trade Steer, weighing 502kg, with fats of 12mm on the rump and 8mm on the ribs. Tank went on to produce a bronze medal-winning carcase for his desirable yield and quality traits.

The Murray Grey cross steer was bred by Val Stevenson of Curlewis and purchased at Gunnedah Saleyards in late November.

“This is an award that calculates the carcase with the greatest eating quality based on measurements made on the carcase,” Mr James.

St Mary’s college also exhibited a fourth entry that although unplaced live, provided the highest dressing and yielding carcase of the entire competition. An 101cm2 eye muscle area and 73.7 per cent estimated yield saw the heifer place seventh in the highly competitive class.

“Being awarded three of the five available broad ribbons was testament to this.”

The teacher said the school’s students and staff “clearly demonstrated their ability to select, prepare and present cattle of the highest standard to meet the required competition specifications”.

“The dedication and professionalism of the agriculture and primary industries students was paramount to achieving such outstanding results,” he said.

In 2016, the school won Champion Trade Carcase at the show with a Murray Grey cross steer. The carcase scored 91.3 points and was the only carcase to receive a gold medal in that class.

Mr James said St Mary’s students would now focus on competing at Wingham Beef Week where their judging and livestock handling skills will again be put to the test. 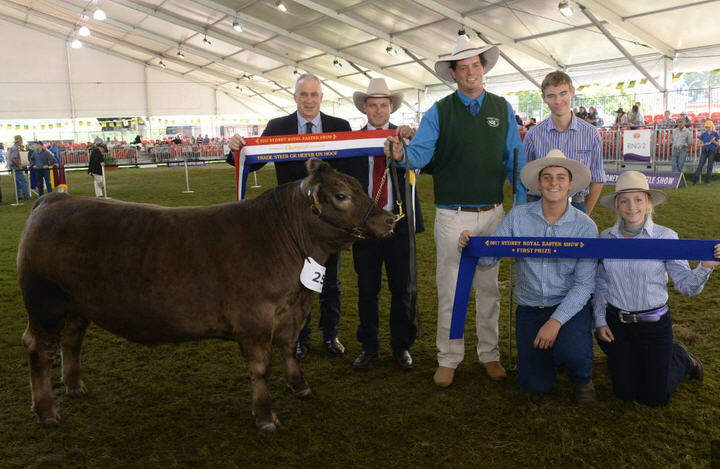 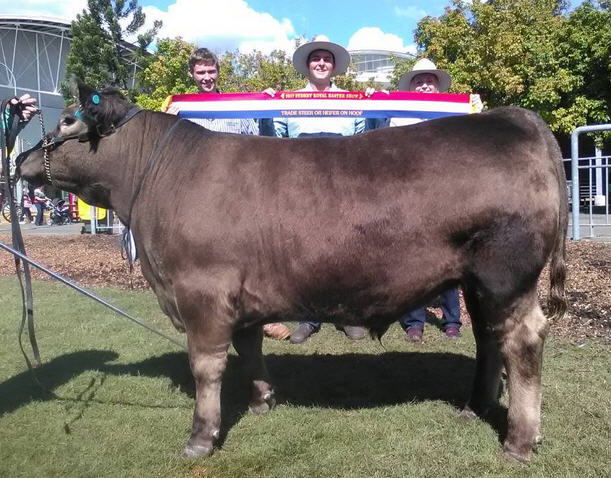 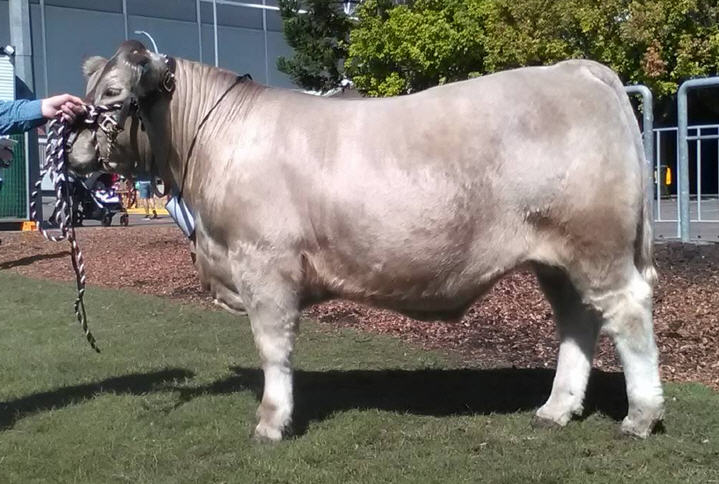 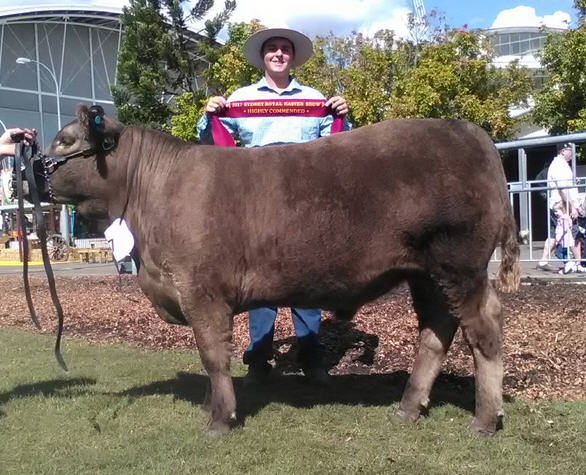