GETTING premium returns for their vealers has paid off in more ways than one for Cowaramup, Western Australia, beef producers Leanne and Shane Ablett.

The South West region farmers have been awarded the Most Outstanding Beef Producer award at the 2017 Meat Standards Australia Excellence in Eating Quality Awards for the state.

They turn off about 70 Murray Grey and Angus direct to Woolworths each year, and were in the top five per cent of MSA graded cattle in Western Australia from 2015 to 2017.

“We target our genetic selection at high growth rates, good eye muscle and low birth weight, we get rid of any poor performers in the herd and we ensure the cattle have good feed,” Ms Ablett said.

The Abletts run 70 breeding cows on 125ha in a 950mm rainfall area, with progeny turned off from November to January at 400kg.

“We needed to become MSA accredited to supply Woolworths and we have now been part of this eating quality system for more than a decade,” Ms Ablett said.

“It has been central to us being able to access premium prices for our milk-fed beef and vital in providing feedback on processing results that go on to drive improvements we make on-farm.”

Mrs Ablett said their target for MSA rib fat measurements was 10-12mm and the family was consistently achieving this, with a long-term average of 10mm.

From 2015-2017 Carpenter Beef’s average MSA Index results were in the top 5 per cent of eating quality for grainfed beef nationally.

This included achieving MSA compliance rates of 99.96 per cent for fat coverage, and 96.87 per cent compliance to the MSA pH requirements.

“These results are particularly significant when the majority of cattle processed through our facilities are of pastoral origin,” Carpenter Beef feedlot manager Nathan Lidgett said. 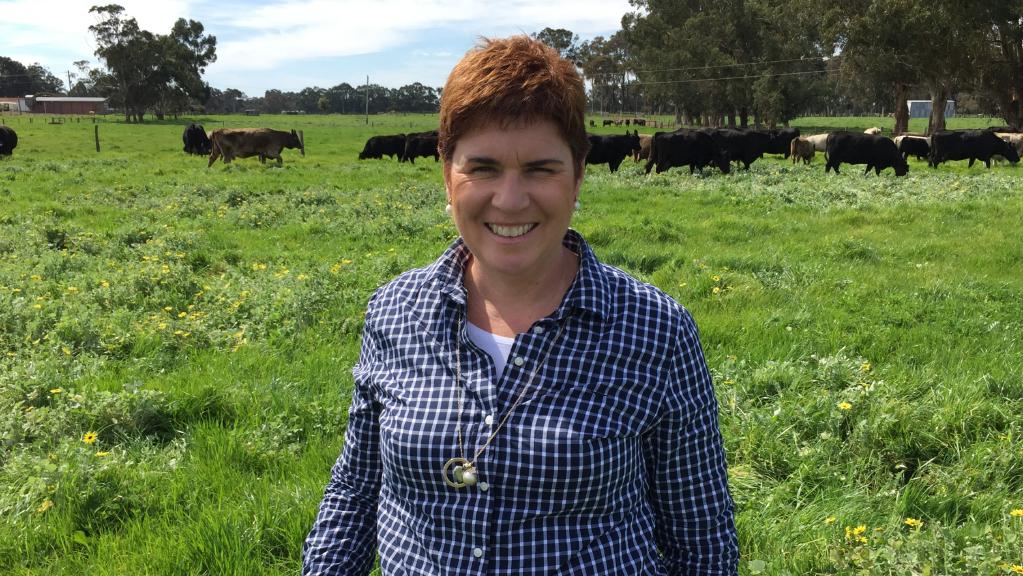