Bringing a cold young lamb inside on a cold spring morning is a good excuse for a cold young farmer to take a break too.

It has been a wet season on Mike Phillips’ Honikiwi farm about 15 mins northwest of Otorohanga.

“The past month has been really busy and the weather’s not playing ball at all this week. I’ve come in to heat up a lamb so it’s a welcome chance for me to dry out too. I’m feeding about 30 orphan lambs at the moment so we’re in a bit of a routine.”

​”My house is in a valley and I was driving up the hill on a beautiful, clear, frosty morning and thought to myself “this is paradise”. That was in 2010.”

Most of his 800 ewes are lambing and 120 cows won’t start calving until early September.

“Fortunately we also have some early lambers, as we always seem to get a good run of weather at the start of July, but this is our main lambing now.

“One of the main reasons we put calving back so late is only having about three hectares of flats so there’s only so much baleage we can make. Calving early would mean a more expensive feed bill.”

Phillips, 28, has always had farming in his sights. He grew up on a family farm on the coast west of Waitomo. He left school when he was 16 and was introduced to stud breeding at his first job at Te Kuiti, where he spent three years at Paul Grainger’s charolais stud.

The family farm was sold due to its isolated location but he says his parents, Kevin and Judy, always said they would help him back into a farm.

“I probably pushed the decision to do that a little early than they would have liked though,” he says, laughing.

They bought the 250ha farm at Honikiwi with Phillips as stock manager. He has been leasing it for the past two years.

“It’s a good situation at the moment. I’ll stay leasing for now, it seems to work. There’s enough debt to worry about with the stock. It was difficult at the start to convince someone I wasn’t too young to be doing this. I had to prove it was do-able. So I started as stock manager, got a handle on the property and worked it out and when the time was right we went to talk to the bank manager.”

Murray grey cattle have been his breed of choice since he made his first stock purchase on Trade Me when he was 20.

“I was just browsing, wanting to spend some of my pocket money really. I saw 15 murray grey heifers for sale and they really just caught my eye. They were a nice type, good frame. I really liked the look of them and decided to buy them.

Phillips returned to Trade Me to buy a bull, which created a connection with Wellsford breeder Annemarie Morgan from the Seaspring Murray Grey Stud in Northland.

“When I bought a bull from her, she mentioned she had some rising two year old in-calf heifers for sale. We kept in contact and I bought a few more cows the next year as well. Then the opportunity arose to buy the cow herd. They knew I looked after my cattle well. I’m pretty fussy about what females I’ve kept as replacements but they had been particular about selection as well so it has built up into a nice herd.”

His own experience has shown him why he likes murray grey cattle.

I now have 120 murray grey cows but I’ve had angus and all sorts of crosses calving to angus and charolais, and the murray grey have always been so much easier to deal with. Less calving trouble, they produce good calves and the mothers are easy to handle when the calves are young.

“They don’t look as big as the charolais or simmental cross but put over the scales they weigh as well. One of my bulls last Monday was 670kg at 16 months. That’s massive. He was ahead of the others but plenty of those bulls were over 600 kg.”

He says murray grey cattle are growing in popularity.

“I think they’re coming back, especially with dairy farmers. All the talk about bobby calves – people are trying to get more value out of them. They can easily get $100 for a four day old murray grey calf where they’re getting $7 for their crossbred bull calves at the works.

“I’ve been talking to some of my clients who have sold them. They can’t sell enough of them, there’s huge demand.”

Up until this year, Phillips has been selling his bulls privately while he built up numbers.

“I will host my first on-farm sale on September 19, which is pretty exciting. I have 35 bulls for sale this year – 12 17-month-old bulls and 23 yearling bulls.”

As a member of the breed’s national council, he’s also promoting the national murray grey sale, which is being done online via StockX from September 1-6.

“That sale is open to any registered murray grey breeder – there are about 56 registered breeders in New Zealand – and will include a mixture of yearling bulls and heifers and two-year-old bulls and heifers. There are usually seven or eight different breeders who use the online sale. For smaller breeders without huge numbers it’s a good way to put a large number of cattle together at one time. It’s a good place for someone looking to get into murray greys to get what they want.”

Phillips says there’s no doubt he’s passionate about murray grey cattle, but he also likes working with the sheep on his property.

He carries 800 ewes and buys replacements.

“I like the certainty of selling prime lambs through the saleyards. They are picked up at 8am on a Wednesday and I know the price before they’re dead. I’ve been doing it for a number of years with the same buyers – they know my lambs and tend to fight over them. I only take the real cream off each pick.”

He would like to increase his numbers but facial eczema is a growing problem.

“I’m going to start looking further north for romney rams that have been breeding for it. I have been buying ewes with some tolerance but it takes a long time to get that through a flock. We do spore counts through January and as soon as it gets above 25,000 we’re zincing the ewes and cows. This past season wasn’t as bad but I had at least a dozen ewes break out with eczema and I’ve been told if you see at least one with clinical signs there are another 10 you don’t see.”

Phillips has been buying dorset down-poll dorset cross rams from Steve Morrison at Arohena and prefers romney or coopworth ewes.

“I like the build of the perendale but they’re a bit too wild for the way I farm here on my own… I like to be more hands on.” 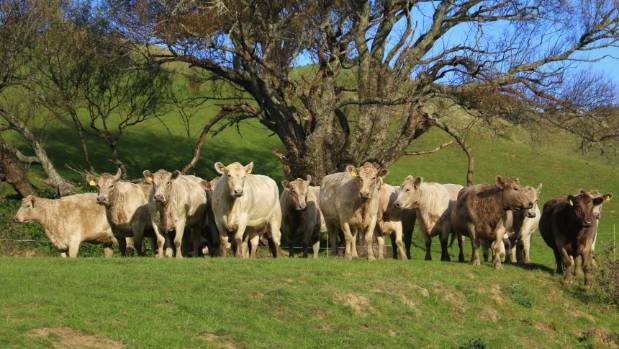 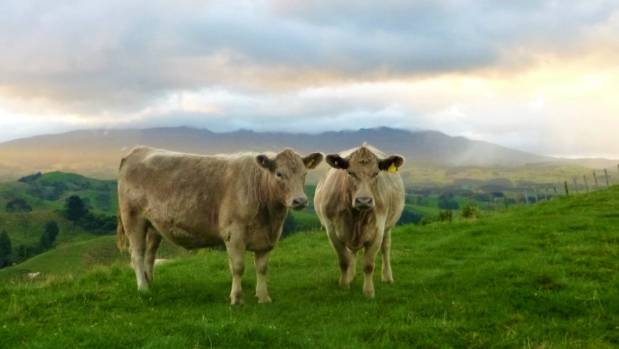 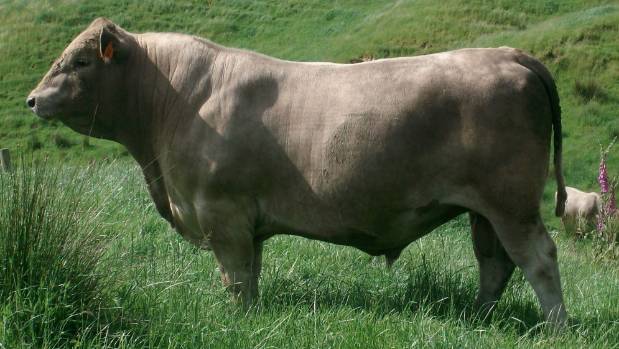 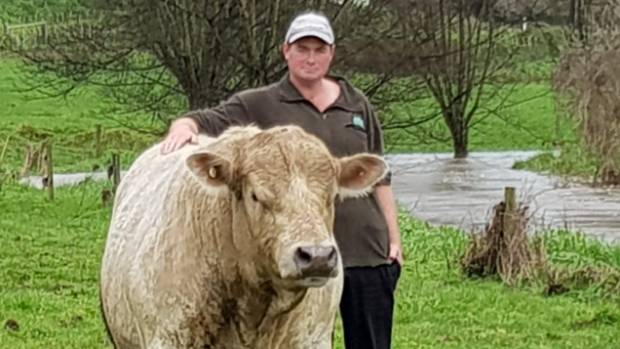