MURRAY Grey breeders from throughout Australia, will converge on the Wodonga Exhibition Centre later this month, for the 51st Murray Grey National Show and Sale.

The main events on Monday, April 24, will see some of the country’s best Murray Grey bulls and females be judged, and then auctioned off.

This year, 18 bulls and 27 females are registered for the sale, and there will also be sperm and embryo packages available.

The event’s organising committee chairman Bryce Whale said the sale was a good opportunity for buyers to see the best of the breed from all throughout the country.

“Producers travel far, from northern NSW, to Western Australia, so they tend to bring down only the most elite genetics that are available every year,” Mr Whale said.

“It’s one event for the breed that allows cattle from so many states to come to the one spot, where people can compete for animals in an open market.

“It’s all in the one day, so they can see the best cattle from a range of different studs, rather than going to a single-vendor sale and seeing what just one stud has to offer.”

He said this year’s line-up will be some of the best ever offered at the annual sale.

“The numbers are slightly down on last year’s sale, but quality is higher than ever given it’s been a very good season,” he said.

The youth members of the Murray Grey Beef Cattle Society will take part in educational and competitive activities in the days leading up to the main show and sale, from Friday, April 21, to Sunday, April 23.

“It’s important to have young people coming through in all breeds, because at the end of the day, if we’re educating people in the beef industry, we’ll continue to see young people in agriculture,” he said.

“Young people are open to taking on new technologies and advancements, so it’s really good to have them involved.”

The dinner will this year be held on the eve of the show and sale, on the Sunday night.

Geoff Buick, Arki Stud, Western Flat, SA, will be participating in the Murray Grey Show and Sale for the 28th time this year.

“We try and take one of our better bulls, or what we perceive to be better, over there every year.”

Mr Buick sold the top-priced bull at last year’s sale, and said he’ll be bringing along one bull, one cow and calf, and two heifers, to the sale.

“I’m happy with the team this year,” he said. 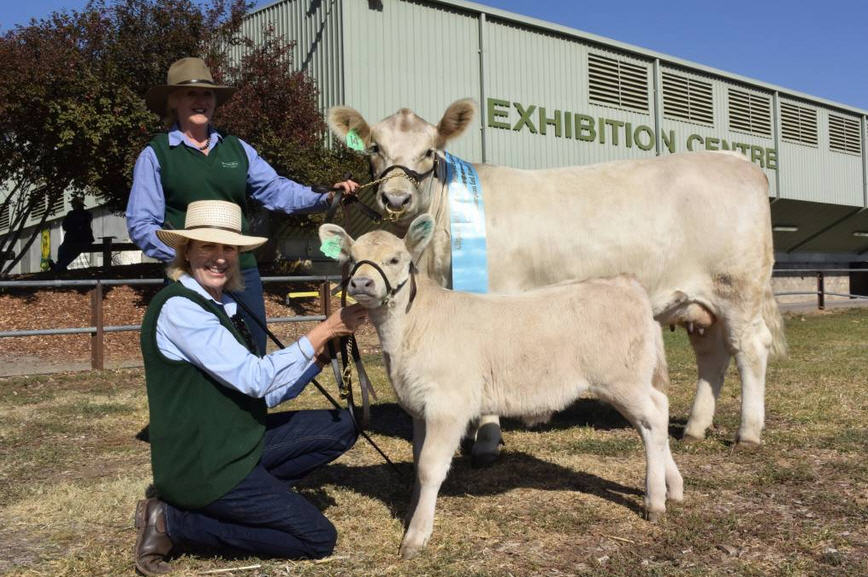