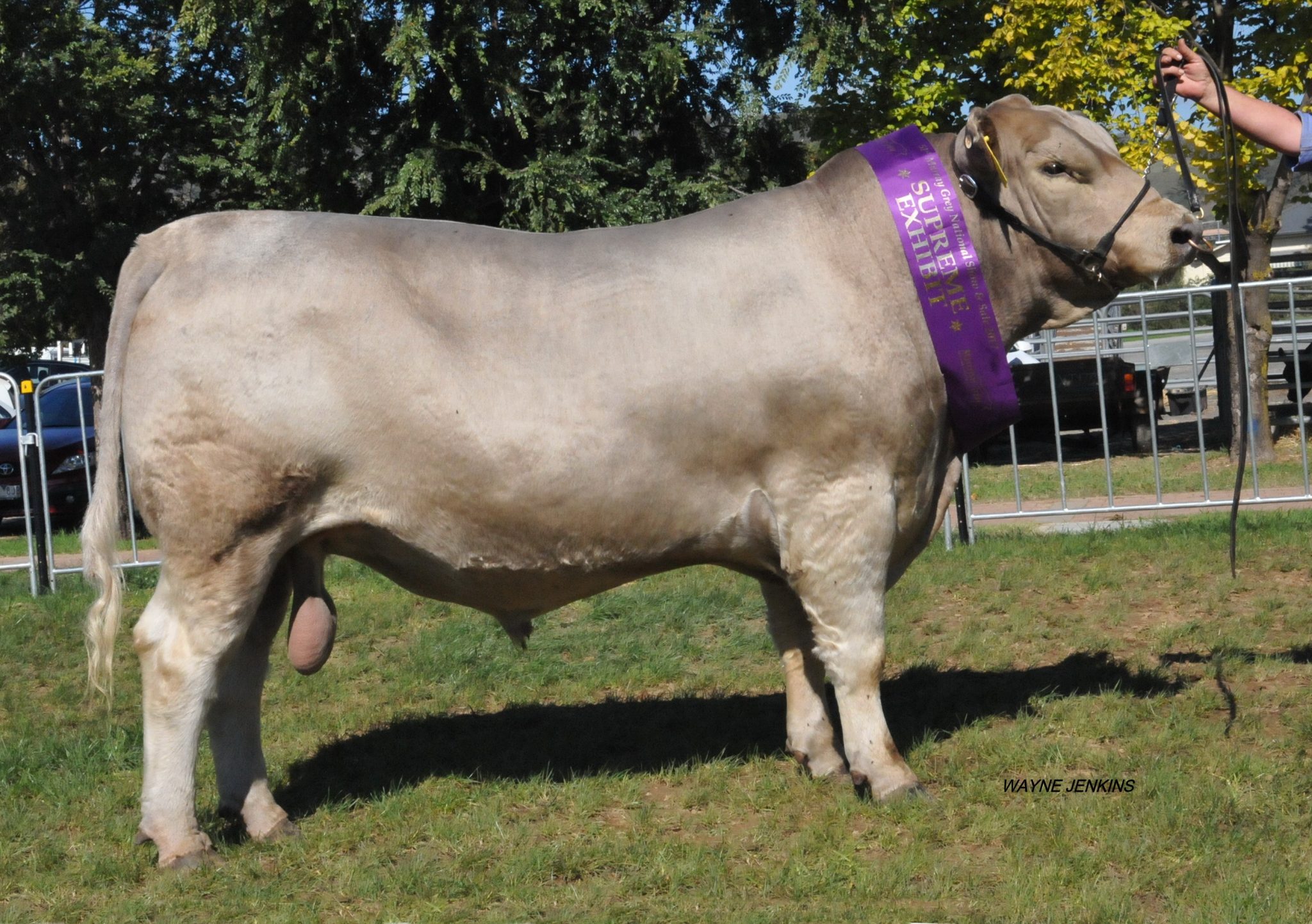 The Murray Grey National Show and Sale was at Wodonga on Monday, and Landmark’s Ray Atwell said there was strong demand for females­ and bulls sold at commercial rates.

The heifer was purchased by Murray Grey Youth president Annika Whale Double A Murray Grey stud, Clarence Town, NSW, and said its sire, Eylwarra Sands Falcon F33, was “breeding the house down”. The heifer had a 600 day growth figure of +76kg, compared to the breed average of +50kg 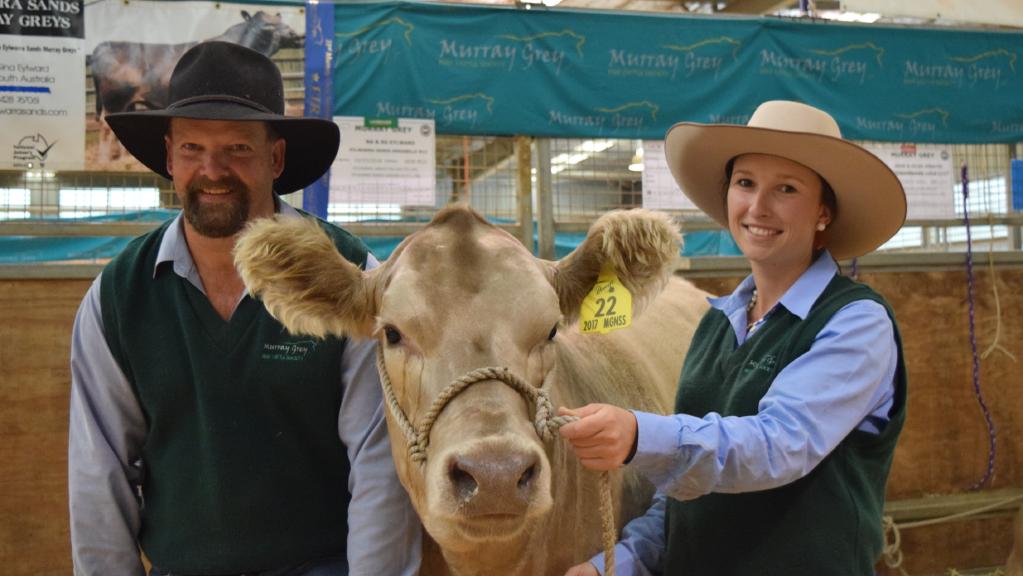