Shades of grey excel at Dookie

In just 10 years, a Dookie beef stud has excelled in performance scores and is exporting semen overseas.

Brett Davidson and Sarah Chaplin’s Mt Major Murray Greys has been able to develop sought-after progeny based around a breed which has a reputation for carcase quality and ease of handling.

Founded on bloodlines from Dajory, Lindsay, Willalooka, Mount View, The Glen and Monterey, the stud uses scanning on all its stock to determine how the animals are performing.

The stud is now producing eye muscle and intra-muscle scores about double the breed average.

One of its bulls was second top price at the Albury National Sale last year, selling for $10500.

The stud’s success has also attracted interest from overseas, with semen exported to the United Kingdom, Europe and New Zealand.

The latest EBVs — which show improvement across all carcase trait indexes, rib and rump fats, EMA, carcase weight, growth and now their IMF — is a massive 0.7 per cent for the whole herd.

Mr Davidson and Ms Chaplin’s breeding goals are low birth weight calves, bigger growth figures, indexes in the top one per cent for profitability and continuing to deliver on those high EMA and IMF traits.

Mr Davidson said the breed had a naturally quiet temperament, as evidenced by the way his children, Maisie and Ted, handle the animals, and they have excellent mothering characteristics.

Mr Davidson said the small stud, on about 90ha not far from the Dookie hills, was carrying about 40 cows at the moment but selling every bull they produced.

They would like to expand further, when the time is right.

Mr Davidson is an enthusiastic supporter of Beef Week, so the stud on Jeffery Rd, about 8km north of Dookie, will be open on Wednesday, February 1.

‘‘You can talk to the breeders, see what’s out there, and visit the different breeds,’’ he said.

‘‘It’s an open window for the business.

‘‘And you get to see the cattle in actual condition, not dressed up for show conditions.’’ 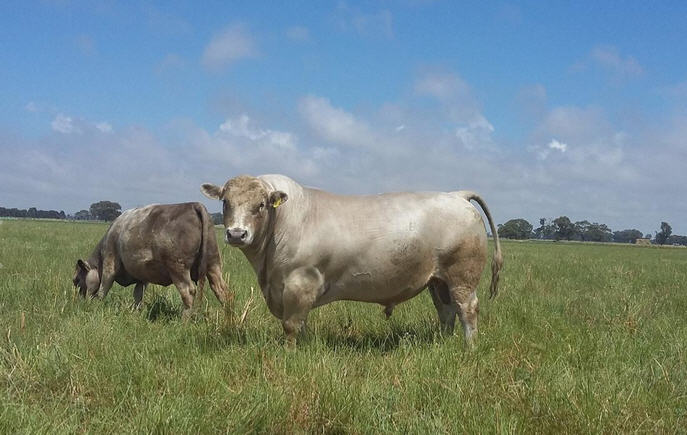 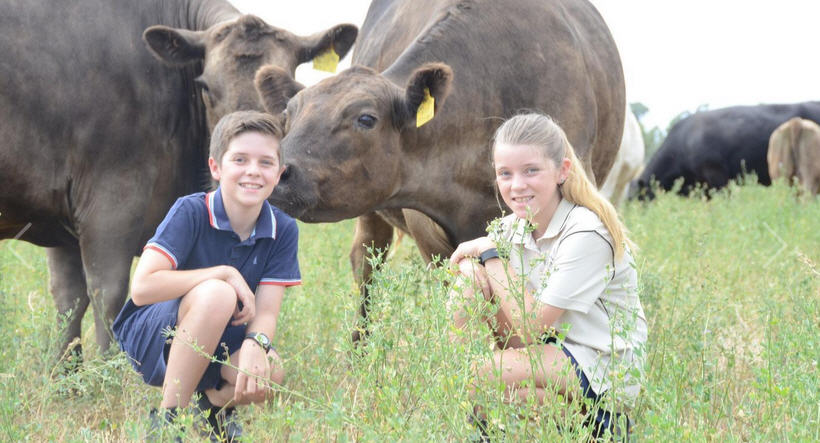 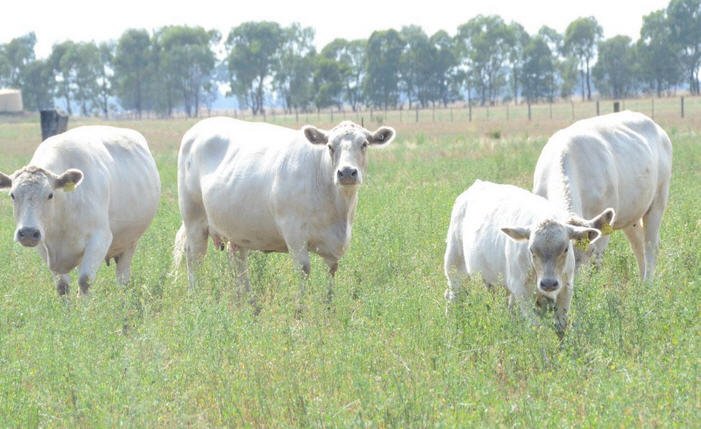