CATTLEWOMAN Sue Francis has dedicated her working life to breeding Murray Greys, but it’s her work on social media that’s having a wider effect on society.
SHINE 2017 WINNER

Sue uses her Facebook page, Onward Murray Greys, to dispel myths about the cattle industry, using pictures and stories from her farm at Dorrigo, west of Coffs Harbour.

“The very first time I got involved with Facebook, which was six or seven years ago, I couldn’t believe it — I didn’t realise the animosity towards farmers existed,” she says. “I was getting into discussions with people and I couldn’t believe that they didn’t know what really happened.

“I felt this was because they didn’t have any chance to see real, down-to-earth insights of what happens on a farm — so they were believing the propaganda from the anti-livestock production mob.

“I found that pretty upsetting.”

Sue started writing on an animal welfare group’s page “trying to comment nicely and refute a few lies I was seeing … and got attacked … I didn’t realise that hatred towards farmers”.

So Sue transformed her own page, initially set up to promote her stud, to show what life on the farm was really like, a way to combat those who speak out against livestock production and fighting back against what she saw as misinformation.

Photos of cows calving in the paddock, vets performing Caesareans in a crush and even skinning a steer during the butchering process — Sue shows it all. For some, the images may be confronting — often there is blood — but Sue believes her followers deserve the full truth.

“Social media has allowed a platform where people can be misinformed,” she says.

She says she has learned from others who have responded to her posts.

“It’s an eye-opener from both sides — I learn a lot from my page,” Sue says. “And the followers of the page, the ones who comment, help make it.

“I am happy for them to have a go at me and my page but I don’t tolerate them attacking other people on the page. I am not into blocking people and I am not into removing comments unless they are offensive or there is swearing, or if they are just downright mean.

“People are allowed to have their say. This is a place where everyone can sit down and have a civil chat.”

Sue produces about 15 Murray Grey bulls a year, and about 80 calves a season.

She has no doubt about women’s ability on the land, having run a “one-woman show herself”. “Women can do it, it’s no biggie to manage an operation on your own,” she says. “We shouldn’t be seen as being exceptional; we’re just doing our thing.”

Taking on the trolls and tripe of social media to defend something you love requires plenty of spirit.

Sue Francis has no shortage of that. 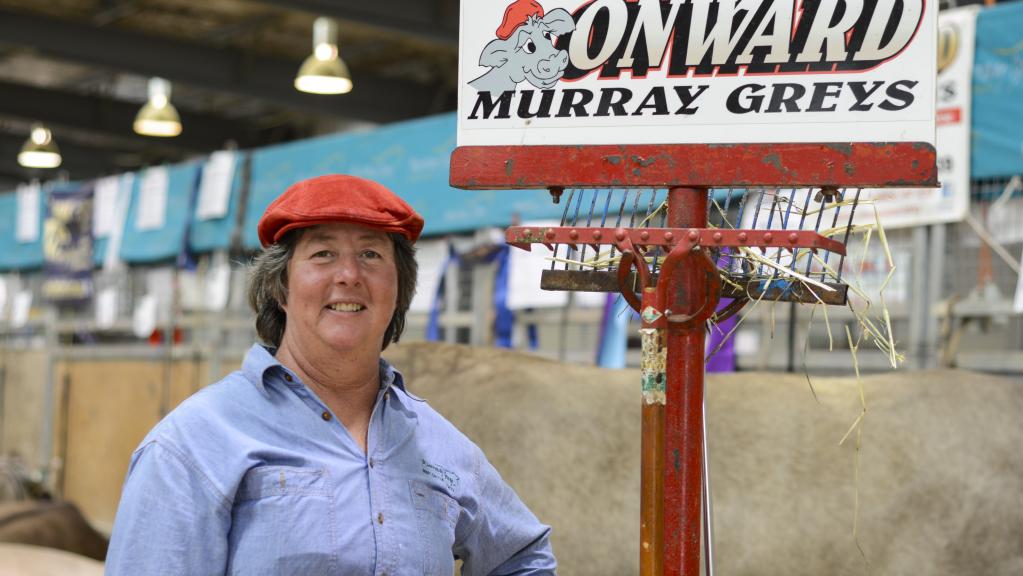