A PROJECT that has generated more than $150,000 for charities in Wagga over the years gained additional momentum this week.

Two steers, a Murray Grey and a Poll Hereford, which were prepared by cattle industry stalwart John Rodd sold for $10,000 each at the Wagga Livestock Marketing Centre on Monday.

The steers helped to add to the pool of funds generated in what has become known as the RSL’s charity steer project that was instated by the organisation’s former president John Keys 11 years ago.

The team of Mr Rodd, his daughter Kimberley, and members of the RSL have become regular faces at the saleyards over the years and are well known for the tireless and valuable work they do in raising funds for the Willans Hill School and other organisations.

The Murray Grey weighed 550 kilograms and the Poll Hereford 490 kilograms.

Well known cattle breeders Ted and Georgette Keen have also been involved with the project. They bred the Murray Grey steer at their Nawarra Stud.

Mr Rodd is known in the industry for his ability to prepare cattle for the showing ring and get them looking their best.

In addition to preparing charity steers he has taken many show teams to major cattle events throughout Australia.

He said the charity steers, which sold in Wagga, had about 200 days on feed and he was happy with how they had turned out.

“They have come along nicely,” he said.

During the preparation process the steers, which were halter broken and taught how to lead, became really quiet.

In fact, there was no backing into a cattle ramp to unload these ones at Wagga on Monday.

They were taken in a trailer, unloaded and led to the lawn area which is just outside the main selling ring at the Wagga Livestock Marketing Centre.

“This morning they walked straight onto the trailer and they were good,” Mr Rodd said.

Mr Rodd said he was pleased with how quiet they were. It was also an opportunity for school students and members of the Willans Hill School to visit the steers and learn about the agricultural industry. 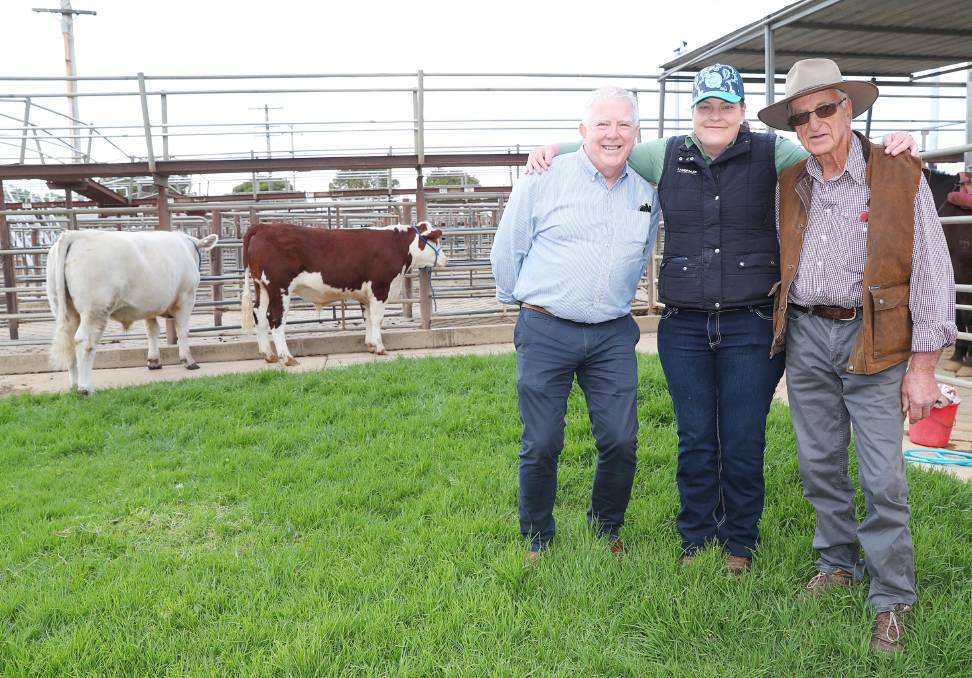 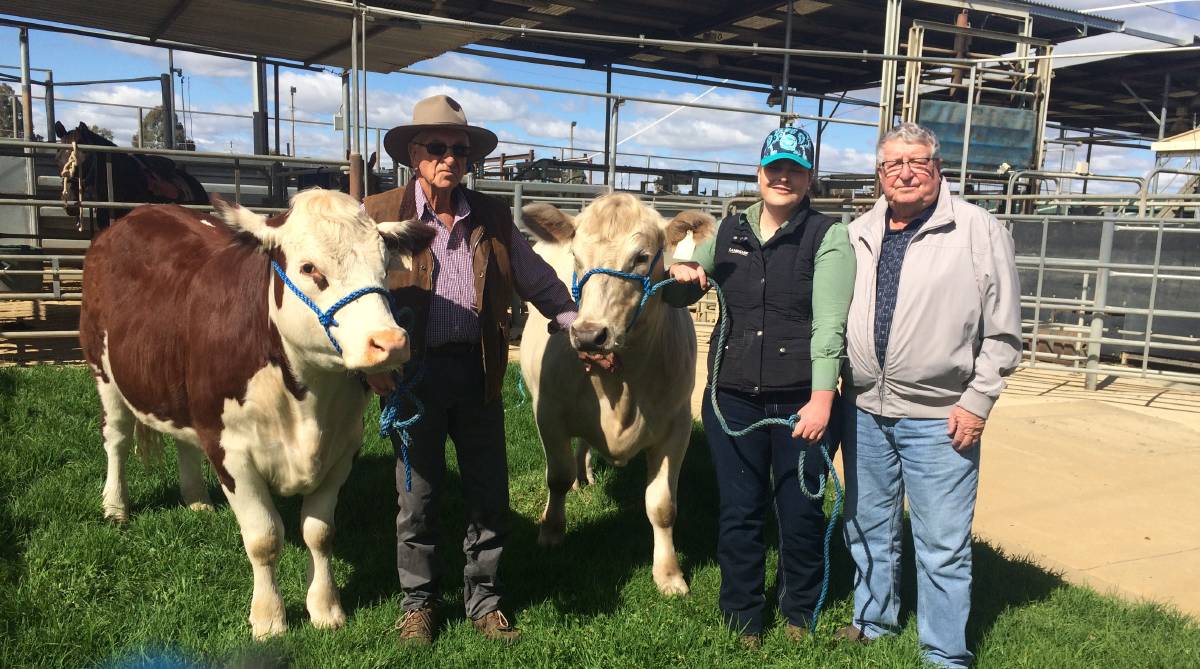