THE sale of an extremely well presented steer for more than $10,000 has become a traditional event at the Wagga Livestock Marketing Centre.

On Monday this Murray Grey steer, weighing in at 540 kilograms live weight, attracted bids to a high of $10,000.

And in a double earn he was then sold again on the open market to make $3 a kilogram after being bought by Teys, Wagga.

The project marks a special bond between the Rodd family, the Keen family (who bred Stampie), the Wagga RSL and Willans Hill School.

Each year a steer goes under the hammer to raise funds for the Willans Hill School in Wagga.

And over the years John Rodd and his family have prepared plenty of these steers. The aim is to have the steers broken into halter, quiet, and presented to perfection. “We were pleased with the $3/kg too,” Mr Rodd said.

Aside from raising funds the steers are a great way to explain the intricacies of the rural industry to pupils at the Willans Hill School.

Mr Rodd said he was really pleased with the money raised by Stampie he welcomed the support from buyers at the market.

Earlier this month a bus load of pupils from Willans Hill visited Stampie at the Nawarra Murray Grey Stud at Gregadoo. Nawarra is the home of the Keen family and this is the place where Stampie was bred.

The students also met with Wagga RSL chief executive officer Andrew Bell who explained that this was the 10th year of the charity steer project, however, Stampie was in fact, the 13th steer to go to auction. 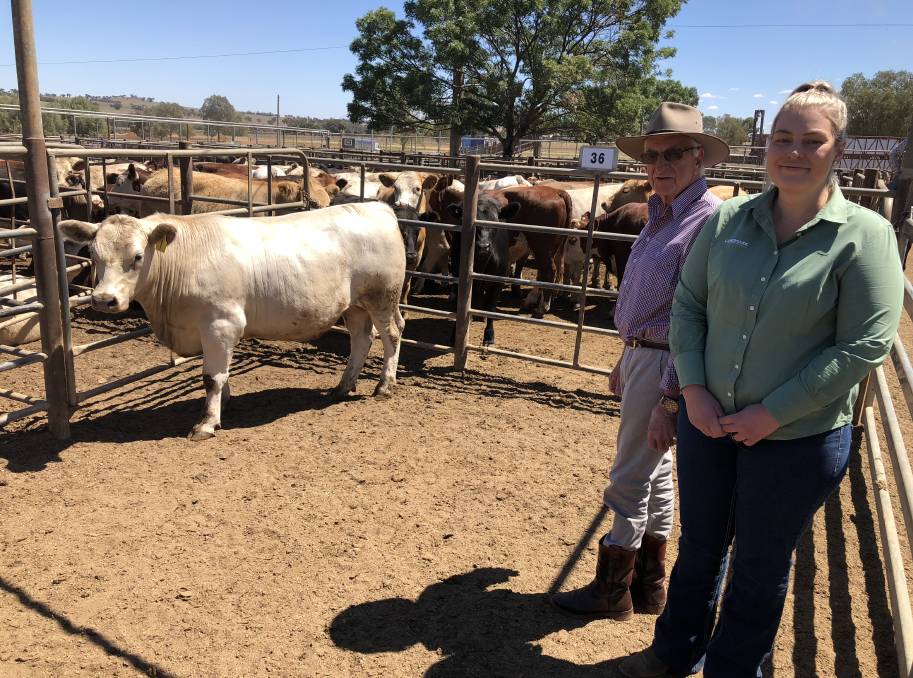 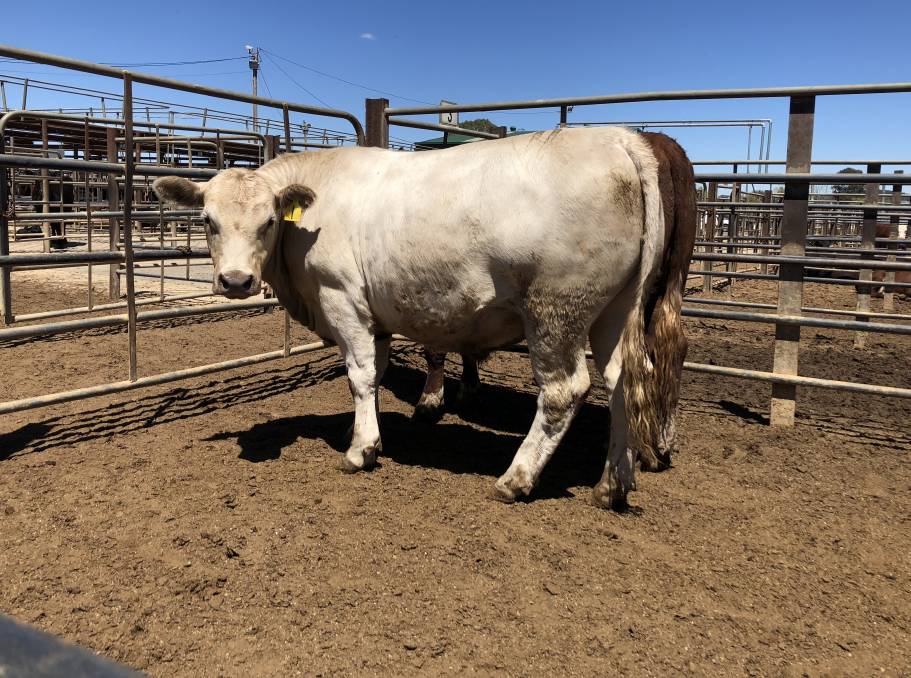