Travelling to the Murray Grey National Youth Stock Show in Wodonga, Vic, in late April proved worthwhile for Clare’s Hannah Sanders, who has won a trip to the United States as part of being named senior ambassador of the show.

Ms Sanders, who is a fourth-year Veterinary Medicine student at the University of Adelaide’s Roseworthy campus, was thrilled to be named senior ambassador, and was excited to travel overseas.

“It was pretty overwhelming to start with but it’s finally sinking in now, it’s pretty awesome,” she said.

“I want to see the differences in nutrition, weight gains, whether they use commercial or stud breeding, and what they look for in their genetics,” she said.

Ms Sanders also wanted to promote Murray Greys while overseas, with her passion for the breed being a key factor contributing to her receiving the senior ambassador title.

“They were looking for someone who wants to be continually involved in Murray Greys, which I’m hoping to be throughout my life because I’ve grown up with them,” she said.

Making sure there was a continued interest in the breed was essential, according to Ms Sanders.

“The (breeders) are like a family and are always really encouraging,” she said.

The stud stock has been largely sourced with the help of prize money won by the sisters, who have both previously won Most Potential Breeder at the Murray Grey National Youth Stock Show.

Ms Sanders hopes to expand the stud, combining her love for Murray Greys with her vet career. 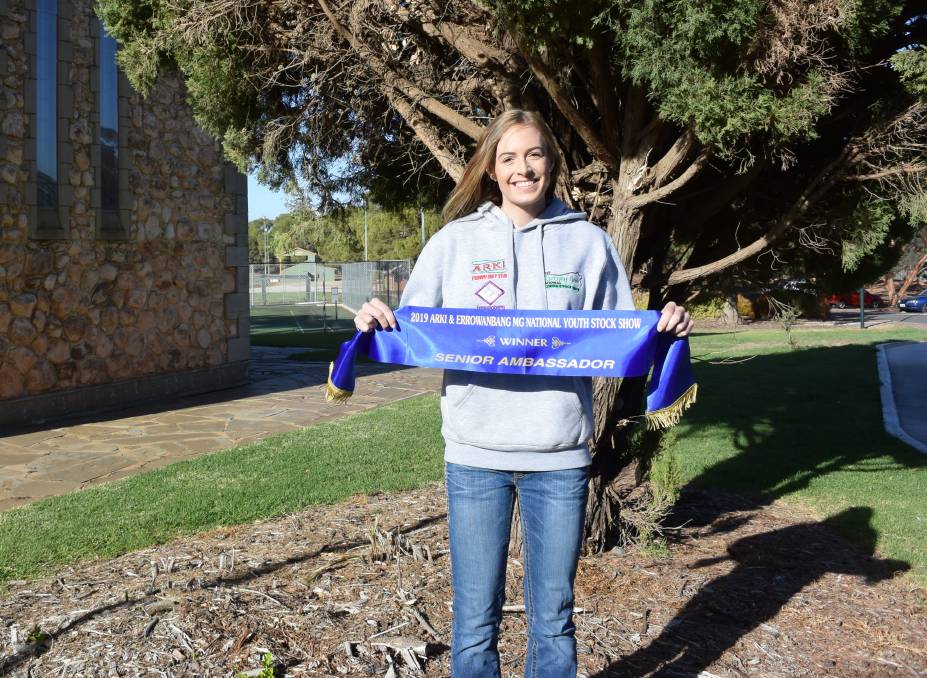