By Lucy Kinbacher
Courtesy The Land

A Murray Grey steer from Chevalier College in Burradoo achieved a new record high points score on its way to winning the South Coast Beef’s School Steer Spectacular on the weekend.

Despite coronavirus restrictions postponing many youth and steer shows, the competition continued under a modified format at Milton Meats including Facebook live streams of judging and result presentations.

The Spring-drop calf had only been on Manildra Stockfeed’s DDG-S Wheat Pellet and an oaten chaff mix for just over two months and weighed 380 kilograms live. He managed to score 99 out of 100 points on the hook to claim medium weight and overall champion carcase.

By Cadfor Falcon N2 out of 10-year-old Cadfor Annette F178, the steer lost one point for fat distribution but had an eye muscle area of 74 square centimetres, 216.8 kilogram hot standard carcase weight, P8 fat of 6 millimetres and rib fat of 7mm.

He went unplaced on the hoof section but carcase graders described the animal as having been painted with an even fat layer all over and the animal was re-judged twice to ensure it was correct.

The steer, Q119, was entered in the Crookwell Show commercial cattle competition in February but failed to place in the vealer class. Despite being one of the youngest and smallest of his drop of calves, Mr Hoare was impressed by his temperament and was grooming the animal almost immediately.

Mr Hoare will calve down 60 breeders this year and said the competition wins were a result of establishing a program focused on a reasonable amount of muscle and a good amount of fat.

“It takes about two months to prepare them for the show and it’s taken 50 years to breed them that good,” he said.

“The secret is combining enough eye muscle with fat and that’s the hard part and we have been trying to do that for the last 20 years that we have been here.”

“They started on two kilograms (of feed) each and then they were up to 10 kilograms to 11 kilograms for the last two and a bit weeks,” she said.

“I was a bit stressed because the Murray Grey wasn’t putting on very well. He was averaging five kilograms a week and all of a sudden he just got over 1kg/day. I was a bit concerned he wouldn’t be finished but he is hairy so it’s hard to tell what is underneath.”

It edged out competition from the light weight champion carcase and South Devon steer from Milton Beef that was prepared by Kade King, representing Vincentia High. The medium weight reserve champion carcase, behind the grand champion was, Yass High School in the Square Meater bred by Su McClusky from Cluster stud, Yass.

Interestingly that steers arrived at the school in forward condition after being fed on surplus bread from Canberra supermarkets through the drought.

He congratulated the schools on continuing to prepare their animals despite the challenges and described the standard of entries as terrific.

“There are two things that really stand out for me when I’m judging steers, the importance of having the balance of overall muscularity and having the fat in those required specifications for the processor or for the retail sector,” he said.

The steers were fed at the school for 90 days on a grain mix based on oats, barley and lupins prepared by Evan Fryer of Fryers Feeds in Wantabadgery along with quality oaten hay.

They gained 205kg together for a combined average daily gain of 2.27 kg and an average feed conversion of 7.9kg.

The champion carcase will now go to Jervis Bay Meat Company in Vincentia and reserve champion to Rosebank Meats at Kiama.

Ms Mahoney commended the organisers on the event and appreciated that it did still run in some capacity.

“A couple of the kids were watching the livestream,” she said.

“The kids have a group chat and as soon as the results came up they said they were putting it into the group chat. They were excited and especially after the low of Sydney (being cancelled).” 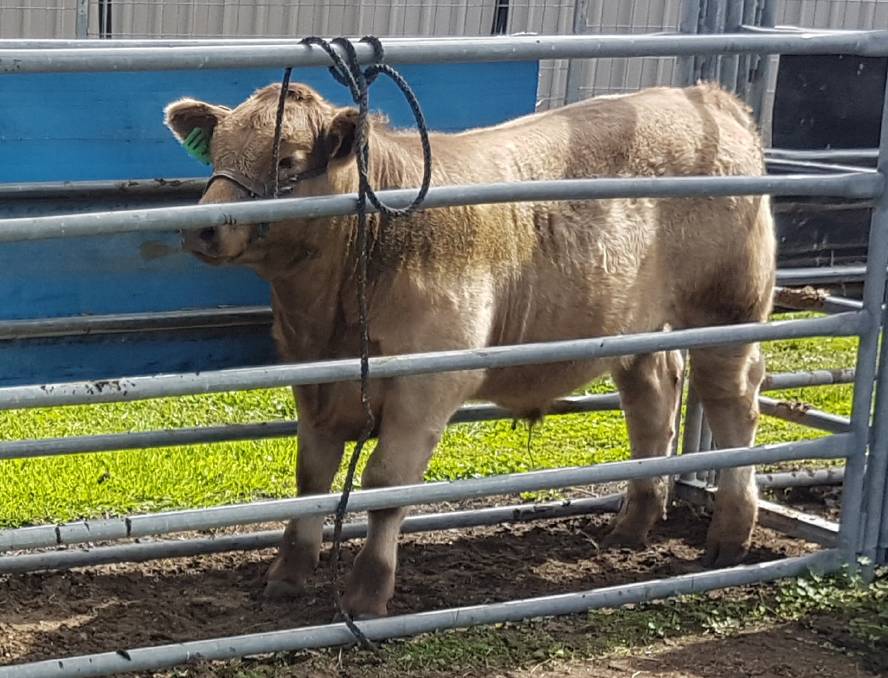 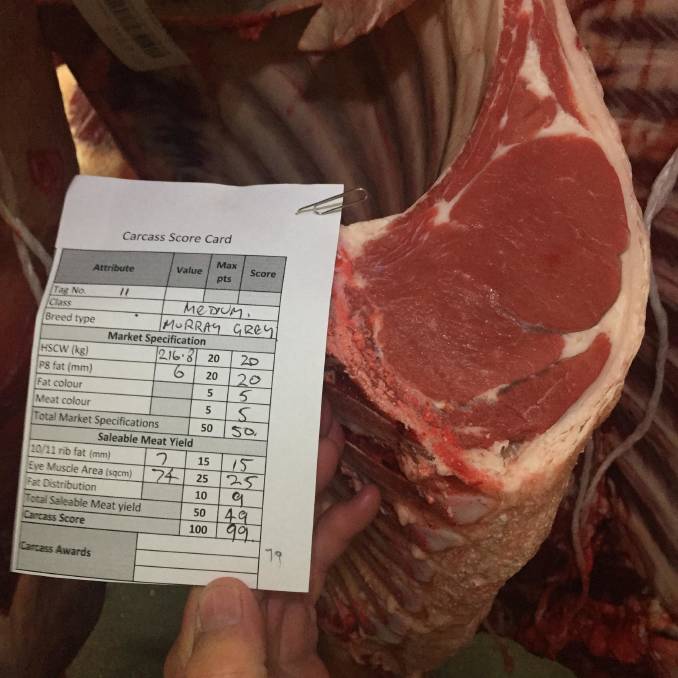 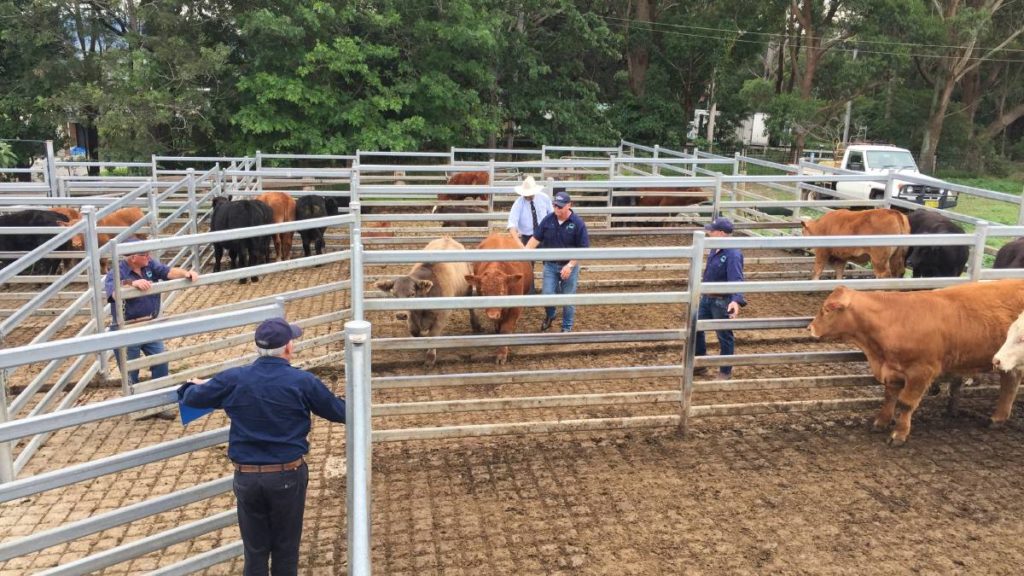