Enjoying the transition to beef

IT’s been a steep learning curve for Northcliffe cattle producers Michael and Frances Armstrong who chose to leave the dairy industry in 2017 after Brownes Dairy offered a new contract at a much reduced price.

This was the end of the road for three generations of dairy farmers, making beef production the new way of life for the Armstrongs.

Michael said they had predicted the termination of their contract in the wake of four local producers being given notice.

“Brownes ended up offering us a new contract with a farmgate price approximately nine cents per litre less than our previous contract and we felt this was not sufficient to sustain our dairy operation of 500 head,” Michael said.

“Unfortunately, it was the same price we had been receiving for our quota milk in 2000 under the dairy quota system.”

In 2016 the Armstrongs mated their Holstein females to artificial insemination (AI) Angus sires and sold 250 milkers – their entire springing and unmated heifers.

The remainder were retained as breeders and in 2020, the Armstrongs will be calving down 460 breeders.

“The dairy herd fast-tracked our transition into the beef industry as we had already been mating our heifers to Murray Grey bulls for calving ease purposes,” Michael said.

“For more than 15 years we were selling our first-cross Murray Grey females at specialty Boyanup mated female sales, but when we decided to convert to beef we ended up keeping our own and purchasing 75 purebred Angus and 30 Murray Grey females through Boyanup and at a local herd dispersal.”

The Armstrongs still have about 90 purebred Holstein cows roaming their paddocks which are joined to either Murray Grey or Angus sires.

“Holsteins raise wonderful calves but are lazy mothers and their maintenance requirements compared to a beef female are huge,” Michael said.

For these reasons the Armstongs have decided to off-load their Holsteins as quickly as possible and focus on building a pure beef herd.

With 240 hectares of cleared pastures and another 340ha of neighbouring leased property, the Armstrongs hope to build their stocking rates up to at least 550 head in the next few years, using Mordallup Angus and Monterey Murray Grey genetics in the herd.

“I have always liked the docility of the Murray Grey breed, but Frances suggested Angus due to market demand, Michael said.

With a plan to increase breeder numbers, the Armstrongs have been retaining all of their heifers as future breeders and have focused on a tight calving program during the autumn.

“Attaining a tight calving period has been one of the challenges we have faced during the shift from dairy to beef,” Michael said.

“During the first year we had three separate calvings as this was how the dairy ran.”

Today, the Armstrongs have tightened up this period and have brought it back to two calvings, with 80 per cent calving in autumn and 20pc in spring.

The heifer bulls are put to work on May 18, while the others are joined to the mature females from early June onwards for nine weeks.

By having a nine-week joining, the Holsteins are naturally culling themselves by failing to get in calf.

Michael said when he sourced sires he focused on maternal traits that would breed good females in the herd building mode.

“I look for good structured bulls, but I don’t neglect their figures,” he said.

“This year we are not needing any bulls as we purchased three in 2019.”

Compared to the dairy days, Michael is pleasantly surprised at how little calving problems he has in his beef herd.

“When I was in dairy, the springers were checked at least three times a day,” Michael said.

All the Armstrong newborn calves are ear marked, tagged, injected with Multimin and castrated as soon as they hit the ground using a calf catcher on the side of the four wheeler.

“It’s for ease of management and avoiding getting kicked in the shins when marking calves at an older age,” Michael said.

“I realise I could be giving up a few kilograms by castrating so early and slowing their growth.

“However, at the end of the day I believe it’s not about chasing the last five cents, but it’s about enjoying what you do.”

All of the calves that make the weight specifications are marketed directly to Woolworths.

Michael said often it was the first-cross Murray Grey and Angus calves out of his trusty Holstein females that were best suited.

On January 1 a line of 25 steers at nine months old went directly to the processor and averaged 249kg dressed weight, while back in November last year they sold some first-cross mixed sex drafts at 11 months of age and the heifers dressed 251kg on average, while the steers achieved 283kg dressed.

Michael said last year they weaned all of their remaining calves in early January and held onto them until late April.

“With the help from our local Landmark agent Brett Chatley, we sold all through the Boyanup saleyards and averaged over $1200 a head for them,” he said.

“We were pleased with the results and will look at marketing a similar way this year.”

For many years the Armstrongs have focused on developing a more balanced approach to pastures and soils.

They have been harvesting their own ryegrass seed to sow for many years.

“The season looked very dire in October but we then had 65 millimetres of rain, so all of our low-lying country really took off,” Michael said.

Along with good pasture management practises the Armstrongs cut all of their own hay and silage for supplementary purposes and Michael also operates a contracting business.

“We cut 1600 hay and silage rolls for our own use this season,” Michael said.

There are days when the Armstrongs miss certain aspects of running a dairy, such as the nature and ease of a Holstein female, however Michael doesn’t miss the early mornings in milking and the complex array of management tasks and dealing with five staff members.

Running a variety of breeds and evaluating marketing options has been a learning curve for them, but Michael now believes the lowering of the milk price was the impetus he needed to quit the dairy industry.

“We have been in the beef game for two years now and I know we still have a lot of learning to do but I’m pleased with our herd, where it’s at and the direction it is slowly heading,” Michael said.

“We are enjoying running beef cattle and that’s all that really matters.

“Life is much slower now.” 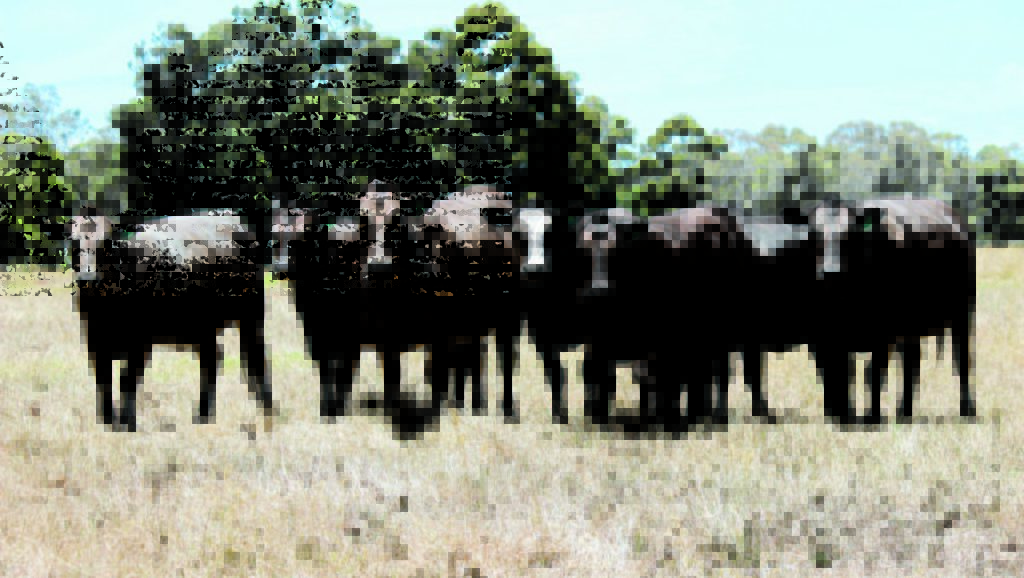 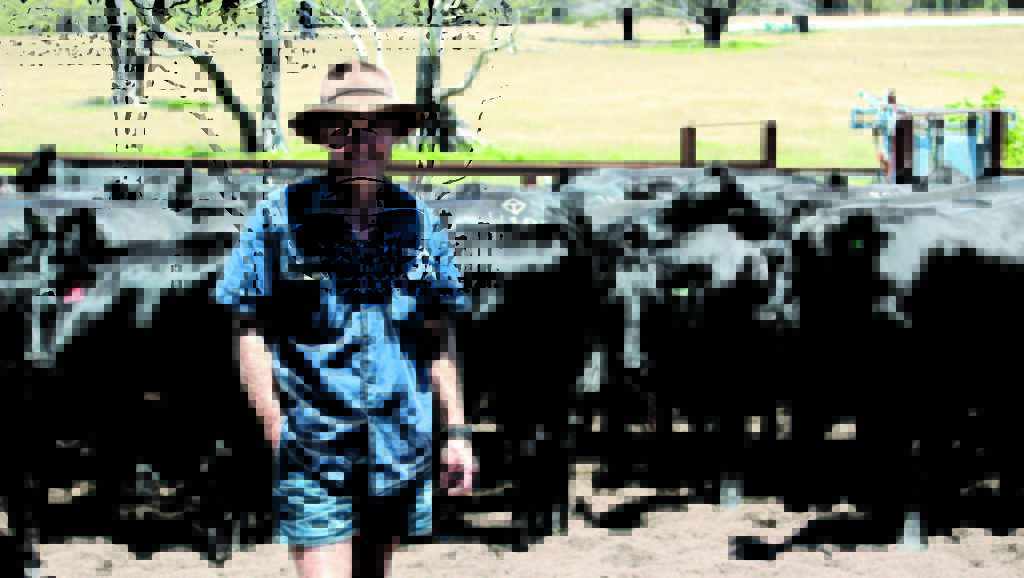