CLOUDY skies and a few drops of rain may have been a sign of hope for producers, but it wasn’t enough to encourage them to bid at the 24th annual Southend Murray Grey on-property bull sale at Katanning recently.

Bidding started out strong, but gradually faded towards the backend of the catalogue, making it difficult for Elders auctioneer Nathan King to conjure bids.

After the final hammer knockdown, a further bull and heifer were sold privately to improve the clearance total.

Despite a lack of bids, the quality of the Southend offering was commended by the Elders sale agents.

“We were very happy with the presentation and the quality of the Southend Murray Grey bulls and the support from returning long-term clients as well as new buyers was appreciated,” said Elders Katanning agent Russell McKay.

“Overall the clearance was disappointing but was not unexpected with the tough seasonal conditions and lack of water in the area and was not a reflection of the quality of the bulls or heifers on offer.

As for the heifers they were great quality and a number of stud heifers sold but not as many of the commercial heifers sold.”

Mr McKay encourages anyone still looking for some Murray Greys to contact the Elders team.

Stud principal Kurt Wise said the seasonal challenges for producers in the area definitely played a hand in the low clearance.

“I couldn’t be too excited about the sale result, selling less than half of what we offered,” Mr Wise said.

Mr Wise said he was happy with the quality and genetics that they presented but was disappointed by the lack of support.

“It was good to see some new buyers, who didn’t necessarily come to buy a bull but did because of the quality,” he said.

Prices topped at $7000 twice in the bull offering with two buyers reaching the top price threshold.

It was Phil Tomlinson, P & SA Tomlinson, Napier, who purchased the first top-priced bull in lot two and he paid it for a bull weighing 844kg that was described in the catalogue as being a very correct thickset bull, showing exceptional weight for age.

Phil Tomlinson said the bull was an obvious stand out, having very correct conformation.

“The quality of the bull was as good as any and I was surprised it didn’t go for a higher price,” Mr Tomlinson said.

“If you go to any other stud for the same type of bull it would have cost me double.”

“I have never bought from Southend before, so it’s a new bloodline for me, which can be a bit of a gamble but he was a good bull,” Mr Tomlinson said.

The second bull to reach the top of $7000 was in lot 13, for a bull weighing 694kg and was bought by Michael and Shaun Telini, ME & CL Telini, Ferguson Valley.

The Onward Jarvis K14 (PB) sired bull was described in the catalogue as a thickset, soft, easy going moderate bull and it had raw scan figures of 4.2 IMF, 105cm2 EMA and 9mm rib fat.

Mr Telini, a return buyer to the stud having bought from the Southend stud two years ago, said he liked the physical attributes of the bull.

“He had nice conformation, good muscle toning, he wasn’t too big in frame,” Mr Telini said.

The bull will be added to the Telini family’s commercial herd and be used over some heifers to breed replacement females.

Mr Wise described the bull in the catalogue to be a good all round soft bull with a lower birthweight and an early maturity pattern.

Lindsay Pastoral Co also got involved in the bidding, picking up one bull at $4750 and securing two heifers later in the sale for $1100 each.

In the heifer portion of the sale prices topped at $1400 which was paid by Mr Harris, who went on to buy a second heifer for $1175.

The Wallawong Xyris daughter had a sound square stance and was very well balanced according to the catalogue.

RC Casgrande, RC stud, Dardanup, purchased the second top price heifer at $1350, which was described in the catalogue as a heifer with a good weaning weight and a square stance.

The Casgrandes also bid on another heifer securing it for $1100. 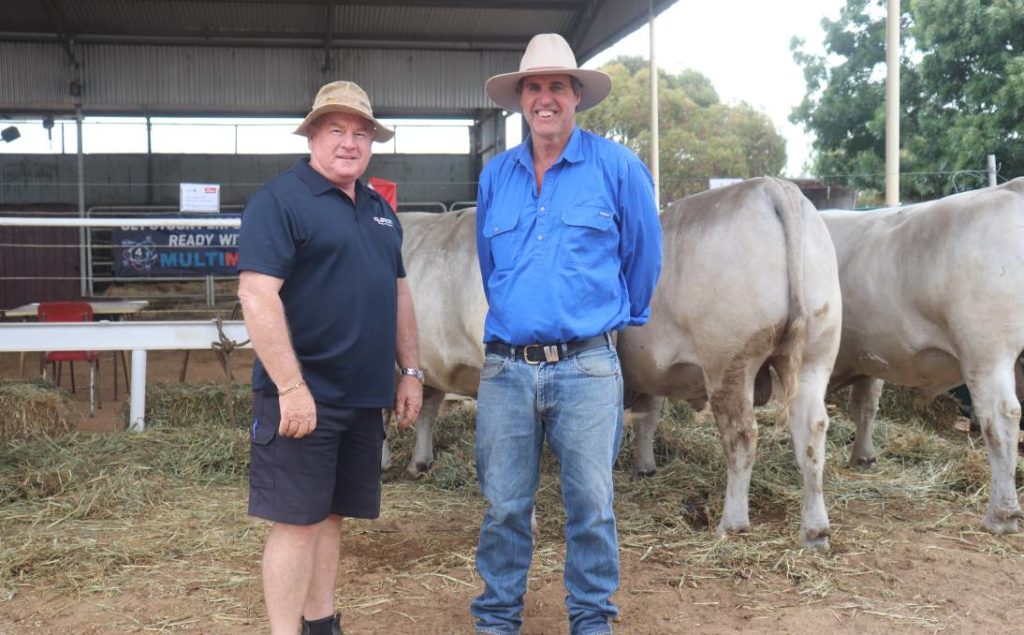 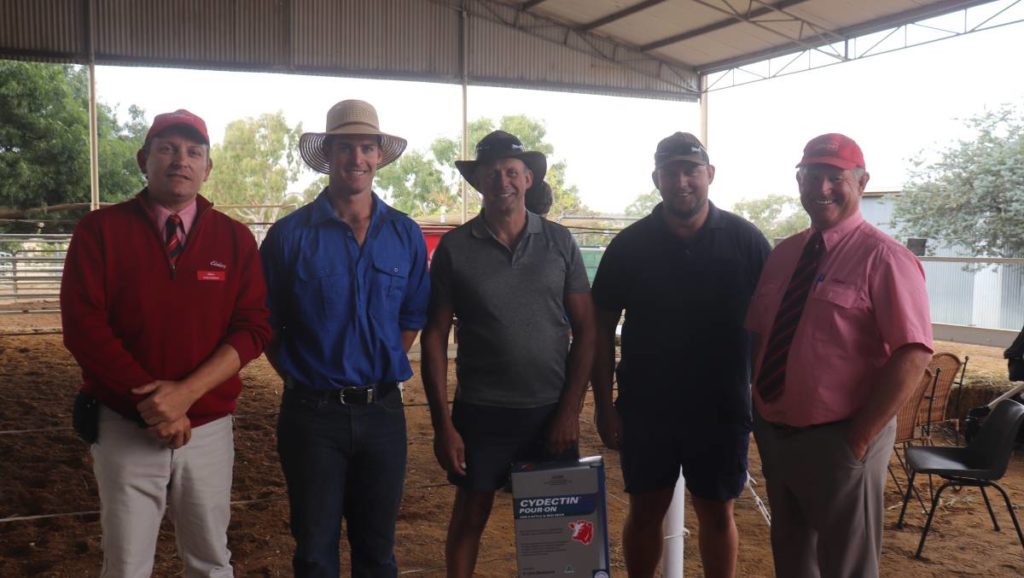 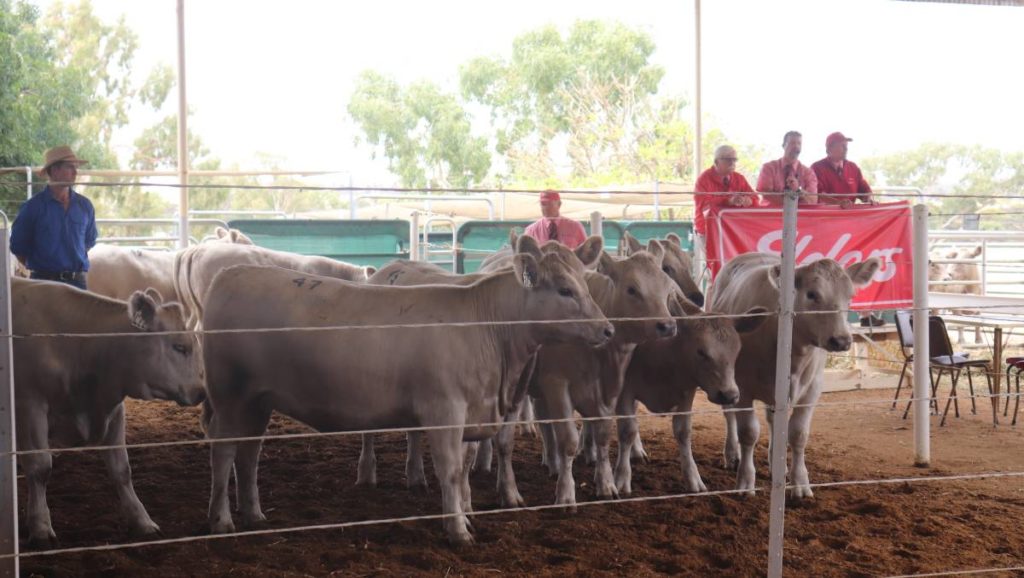