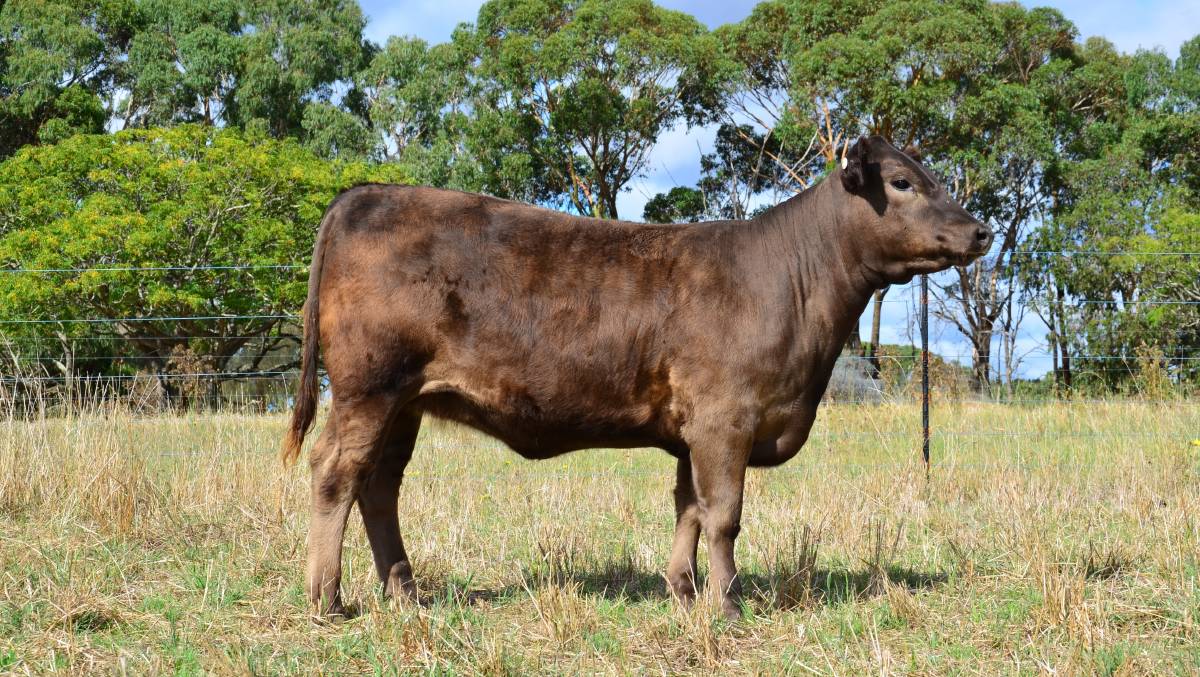 When addressing the online audience, Mrs Halliday said she realised the decision in awarding the sash to a junior was controversial.

“There aren’t too many who would put a ten month female over a cow but to me she is absolutely special,” she said.

Click here to read the full article by Stephen Burns, The Land