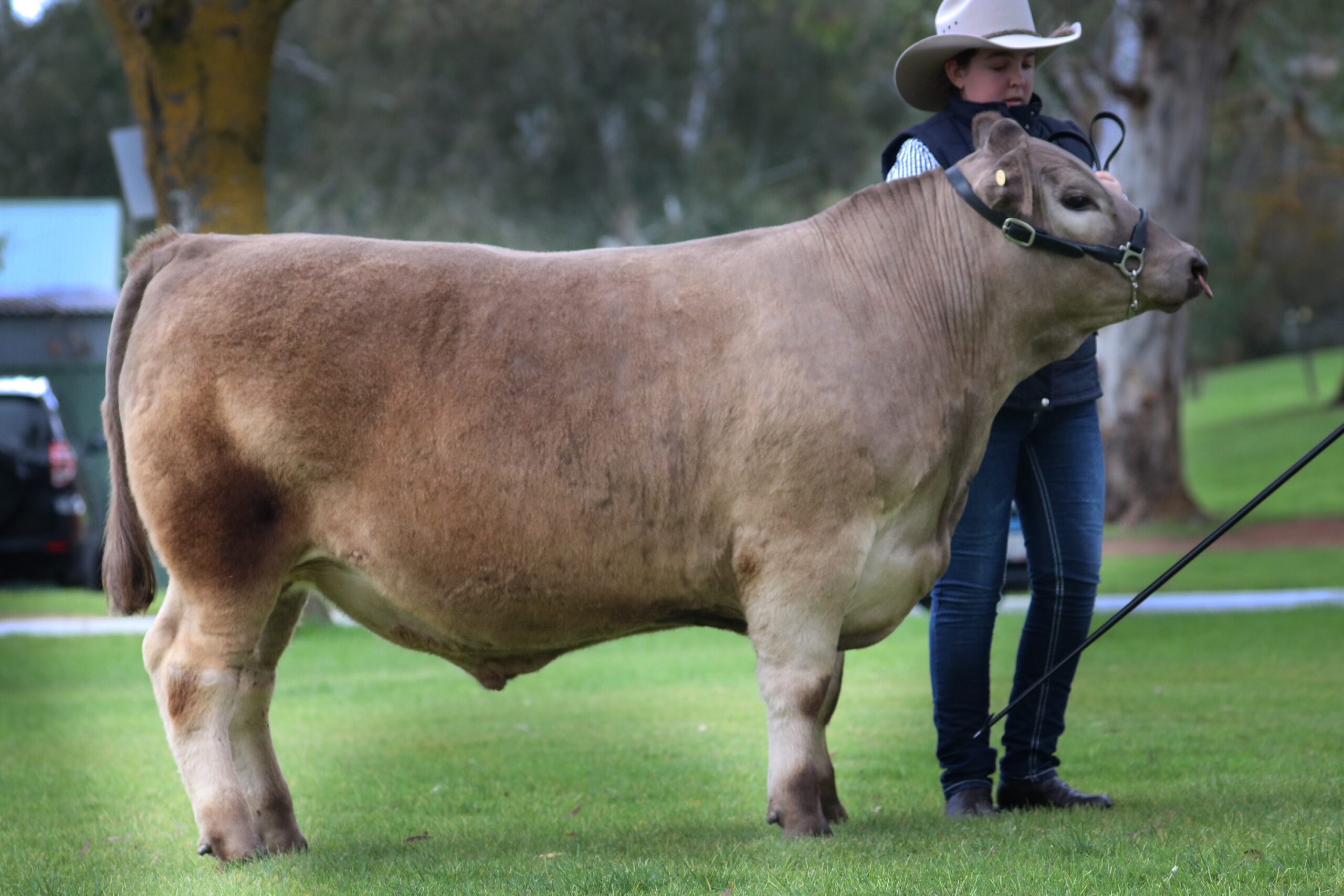 Mercury rises to the occasion at on-hoof – Stock Journal

A ‘special individual’ was named grand champion in the Virtual on-hoof steer competition that was held last week,

Organisers scurried to get the virtual event up and running after the Royal Adelaide Show on-hoof competition was cancelled but it was a “total success” according to SA Young Beef Breeders secretary Chelsea Burpee. “It was important we pulled the event together – the schools put so much into preparing the steers”.

“It was a great learning curve for the students to hear the feedback from the judge and discuss it in class.”

Ms Burpee said it was a quick turnaround to get the event organised.

“We basically had about two weeks – once the show was cancelled, it was on my mind to give it a go”.

“There were a lot late nights and plenty of challenges but we got there. It really was a massive effort but we were determined to hold the event, not matter what was thrown at us.”

A virtual calf classic competition is also in the pipeline.

Earlier in the judging it won class four, which was for lighter cattle and one of four export categories.

After winning its class, Mercury went against three other export class winners before competing for the grand champion sash.

Oakbank Area School agriculture teacher Melanie Welsh said the seven students who prepared the steers were eager to be involved, whether the Royal Adelaide Show was going ahead or not.

“It is an extra-curricular activity for the students so they deserved to finish off what they started – in what ever platform.

“We thought it was important for the students to follow through.”

The Oakbank Area School show team begun preparing the steers in January and kept up their program until the night before the competition.

With the help of the Agriculture Teachers Association SA president Damian Brookes, they rallied 59 entries from 20 schools.

“It was important the students were able to follow through with the competition after working so hard all year.

“Initially it was a bit of a worry about how it would all come together but it was great and the students absolutely loved it.

“A lot of people and associations came together to make sure the students did not miss out – that was brilliant.”

Steer weight ranged from 400 to 750 kgs and each school submitted three photos and 40 entered a video to accompany the photos.

Judge, Jake Phillips, Phillips Cattle Company, Naracoorte, said the grand champion could be difficult to beat in the on-hook competition.

“This was the first time I have judged the Royal Adelaide Show steers.

“The grand champion stood out – it was the most complete steer in the competition.

“It was very square and it had tremendous carcase shape with a perfect balance of fat cover.

“It was a special individual and that is what I was looking for on the day.”

The 540kg September 2020-drop was a Bayview Lewis-bld steer.