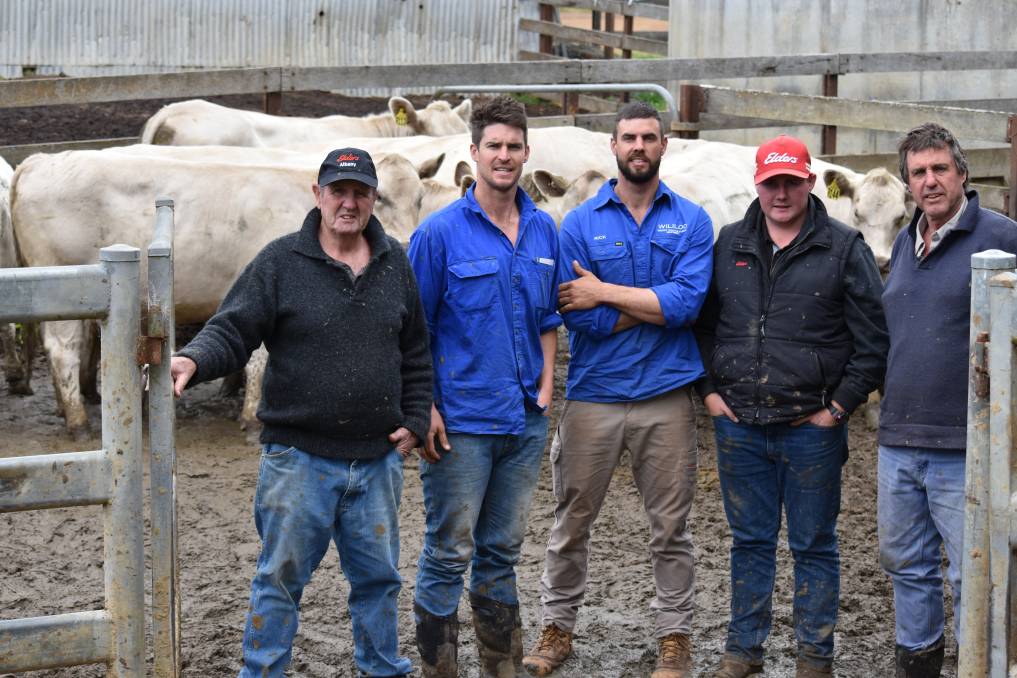 The Tullibardine Murray Grey stud is one of the oldest in Australia, having been established by Mr Murray’s mother Margaret in July 1966 with Angus cows which she used to breed up to purebred.

The original bulls used in the stud when it was established came from The Glen stud, Victoria, while a few purebred Murray Grey cows were purchased from the Smit family’s former Koojan Hills Murray Grey stud, Kojonup.

Today the Tullibardine herd is based on its own bloodlines, along with the Monterey bloodline, which have had an influence for many years.

Mr Murray said it was a big decision to sell the herd given the history of the stud, but he asked his mother about selling it and she agreed.

“The Murray Grey breed has had its ups and downs over the years but in the main it has been quite successful for us and we still believe there is a place for the breed in the cattle industry,” Mr Murray said.

“We are very happy to see the stud is going to a young and enthusiastic breeder and the herd is going to keep going under the guidance of the Wise family.”

Southend stud principal Kurt Wise said he was very happy to have been given this opportunity to incorporate these fantastic females into the Southend herd.

“On first inspection I was very impressed with the herd and could easily see the depth of breeding that was there,” Mr Wise said.

“It is an impressive herd with a consistent type, a great depth of breeding, sound structure and great capacity.

“I am looking forward to incorporating these great females into our herd.