Oilskins, hat protectors and gumboots were the order of the day, but a solid and healthy demand throughout the quality 2021 catalogue saw bright, sunny smiles abound at the Glen Innes saleyards. The Top Of The Range MG sale is conducted by the New England MG Breed Promotion group with agents, Colin Say & Co of Glen Innes and has cemented itself as one of the must attend (or follow from home), yearly Murray Grey events.

The distinction of being the opening lot for the sale is reserved for the recipient of the Mike Traynor, Yardman’s Pick trophy. It is awarded in memory of Mike and in recognition of his contribution and passion for the Murray Grey breed and beef industry as a whole. The winner is selected by the yardsmen helping out on the day.
Coming from new vendor, Alan Zerbst’s, Burnett Downs team, Lot 12 was the 2021 winner. Boasting 820 kgs with a 130cm EMA at 23 months of age, Burnett Downs Quartpot Q21 sold to repeat sale supporter AJ & SL Christie of Wyadra MG’s at Goulburn for $9000. They also selected Lot 8, easy calving Onward Quasimodo for $7000 to join their sire battery. 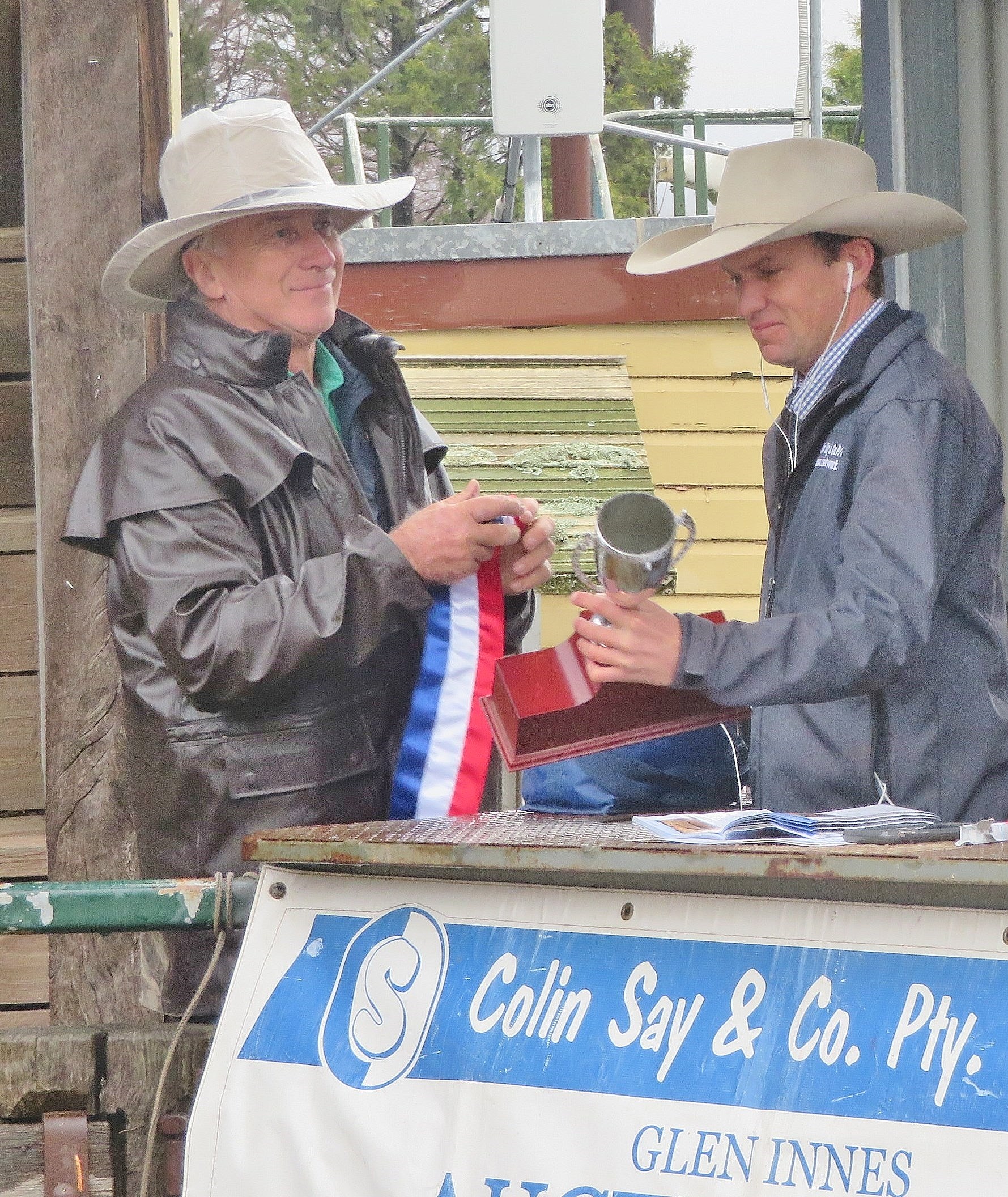 Top priced bull honours went to Glenview Quincey, sporting some of the most impressive raw data details to be measured in a MG sale bull across the country for 2021. With a fabulous combination of an IMF of 7.5%, an EMA of 140cm and fats of 11 and 10mm in an 880kg, tremendously well muscled and low birthweight package, he was judiciously snapped up by Kym Carlton of Carlinga MG’s for $14000. The three Onward Meatloaf sons offered by the Smith Partners Glenview herd averaged a vendor high of $9700. 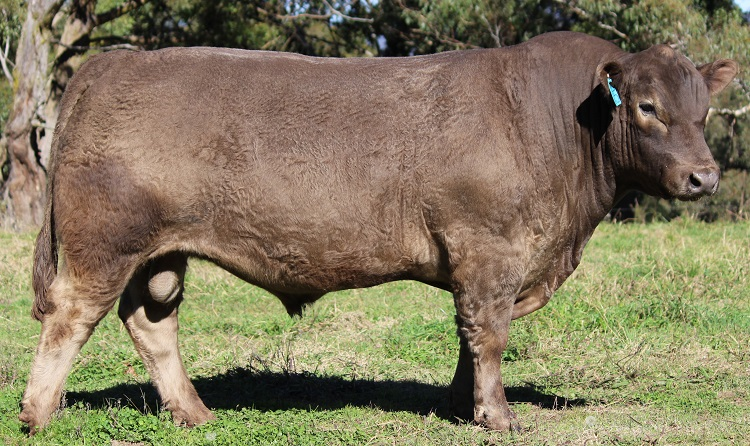 Following on from her debut year (and Traynor Trophy award winner) as a vendor in 2020 Kareena Dawson’s Tintara herd averaged a solid $9500 for her 2 bulls, with the $10000 Tintara Quinton heading for stud duties to  J & H Gerathy’s, Errowanbang MG’s at Carcoar and repeat commercial buyer, KC McMullen & Partners paying $9000 for the second Tintara sire. 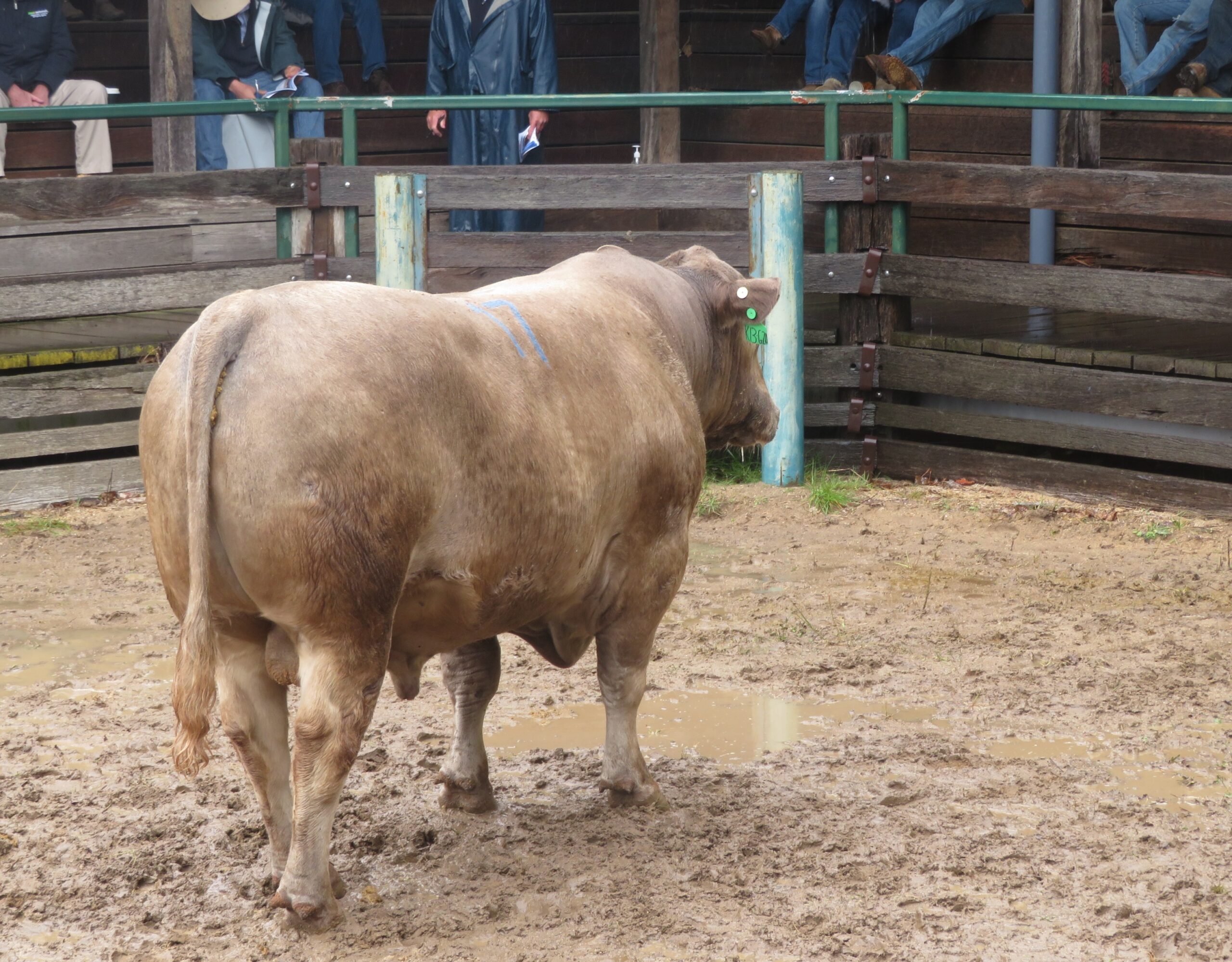 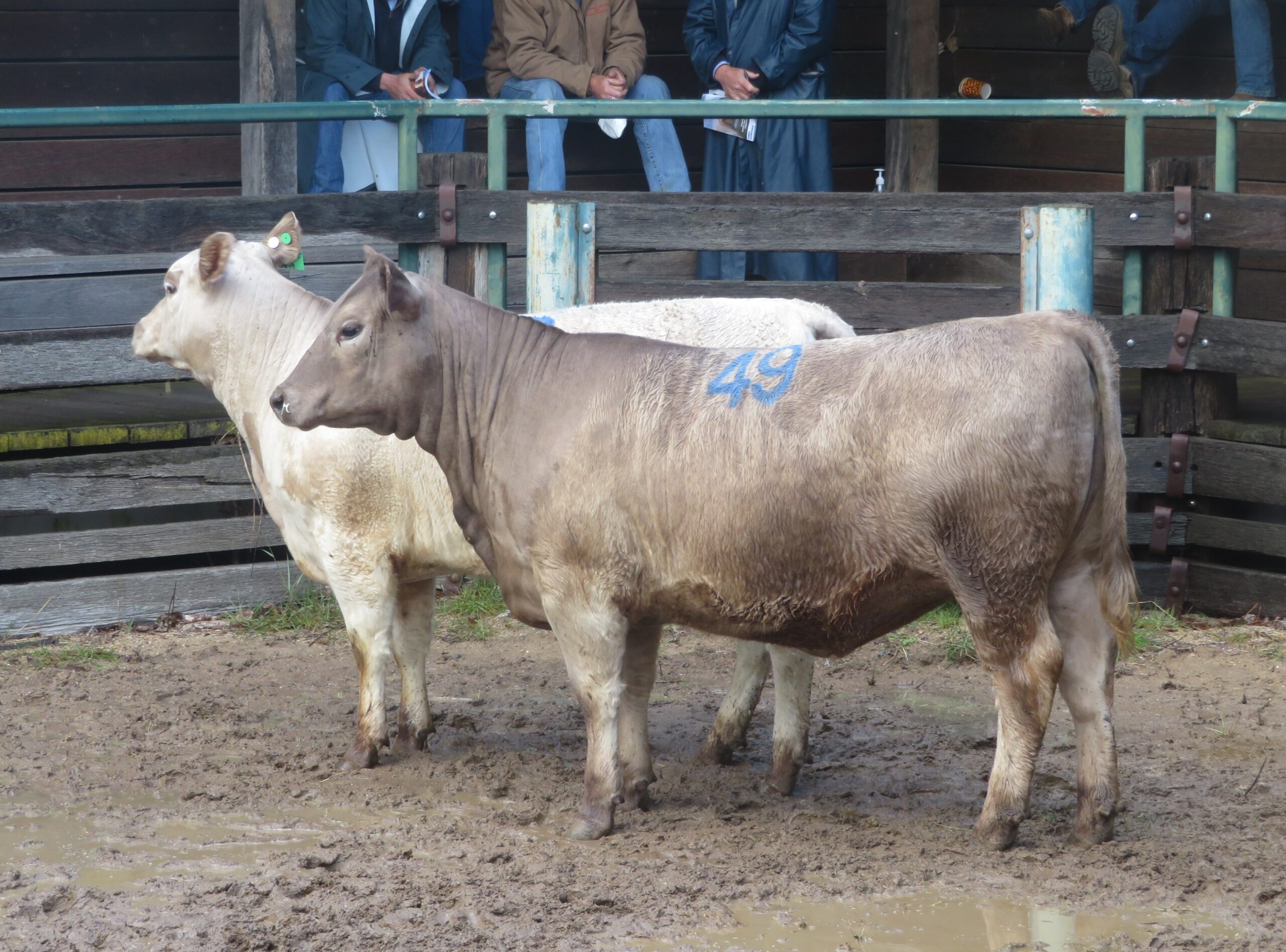 Also hitting the $4500 mark was Lyn & Paul Richards joined heifer Rouchelle Goddess Q118 selling to Karawi Hill MG’s.
Averaging $3166 for their selection of 3 heifers (2 Onward, 1 Yallembie) was AJ & DT Collins of Glanmire MG’s, boosting their herd numbers with some young outstanding females.
Another 3 heifers were selected by the Hanna Family, 2 from Onward and 1 from Wendy McDonalds Hideaway Park team, to join their quality MG commercial breeding herd at Lismore.
Guy Burnett of Maefair MG’s selected 2 top shelfers from the Onward draft and Oscar Purvis acquired the 2 high performance Dehavalyn heifers on offer.
All up, a very well supported, solid sale highlighting the excellent standard of genetics available from the Northern NSW and Southern QLD vendors.

The 2022 Top Of The Range sale will be held physically at the Glen Innes saleyards and interfaced on Auctions Plus on Friday 15th July 2022.

In response to the horrendous drought conditions that were so widely felt during 2019, and in appreciation of the invaluable volunteer work done by the Lions run disaster relief initiative, NEED FOR FEED an extra special Lot was offered. Donated by Carlinga MG’s and painted by talented artist Lorraine Maddigan, “Sunny Cowgirls” was purchased by Colin Say & Co for $2000. All proceeds went directly to NEED FOR FEED. 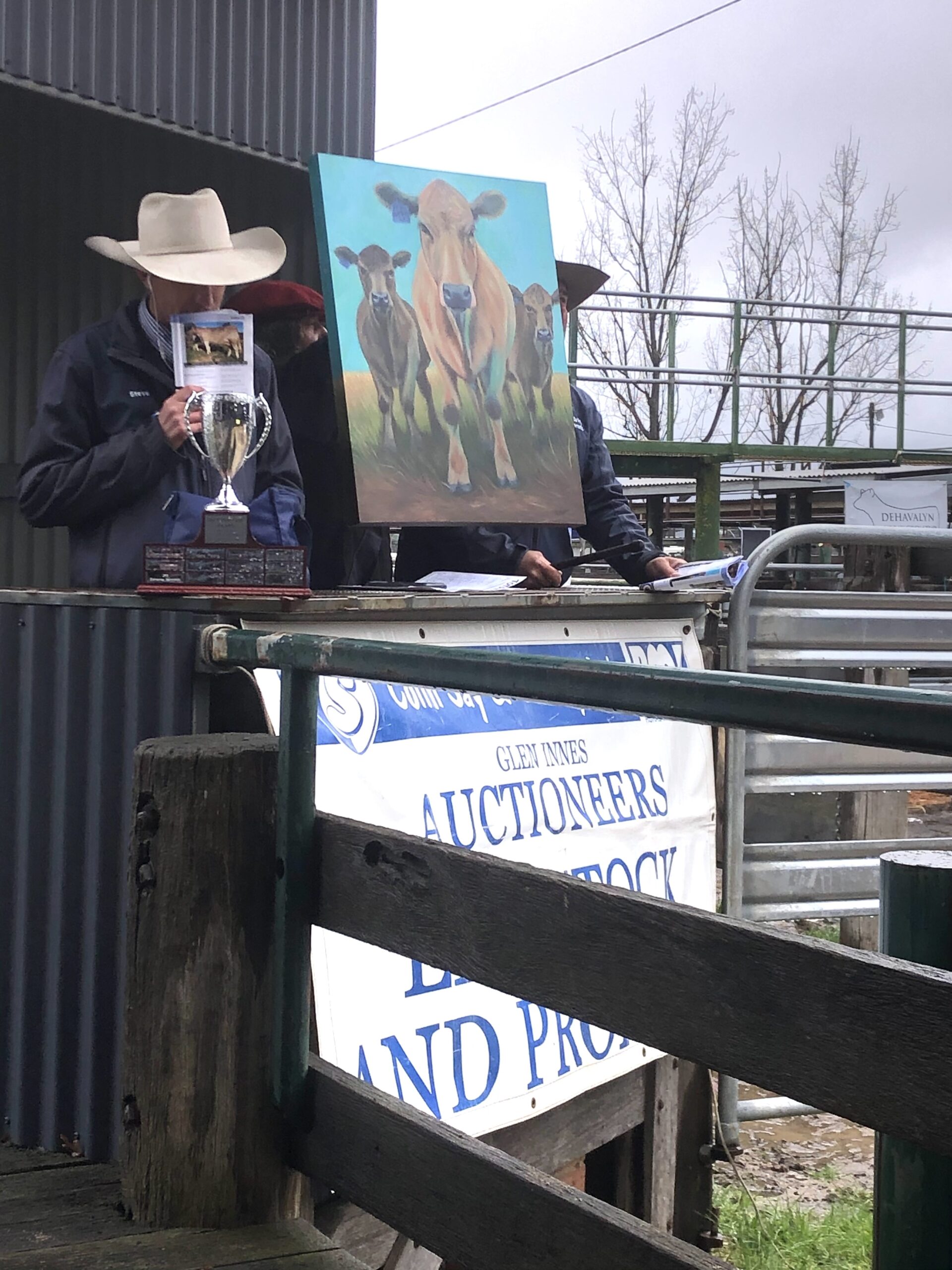