Clearance of the bulls was 100% and only 4 females not sold. 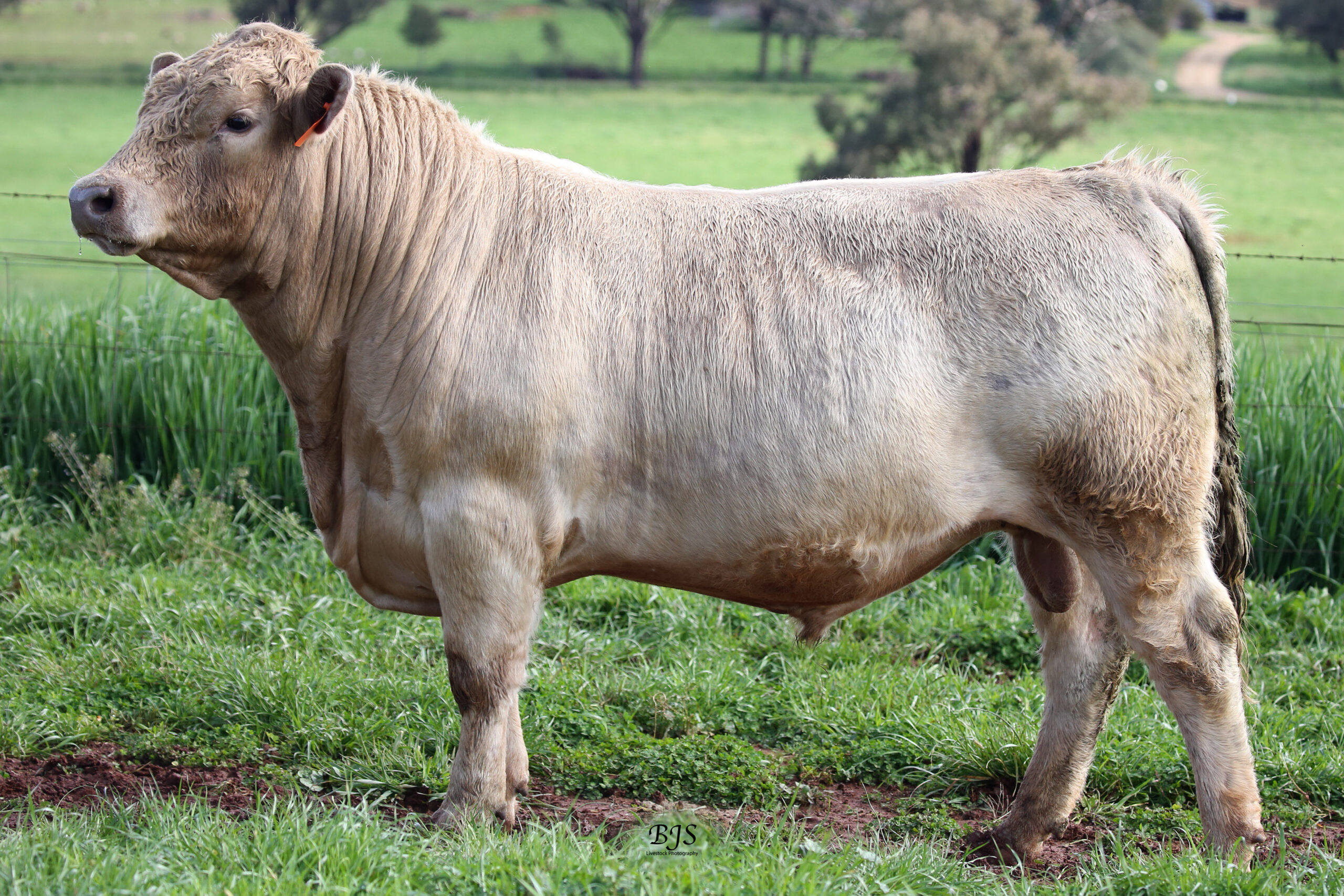 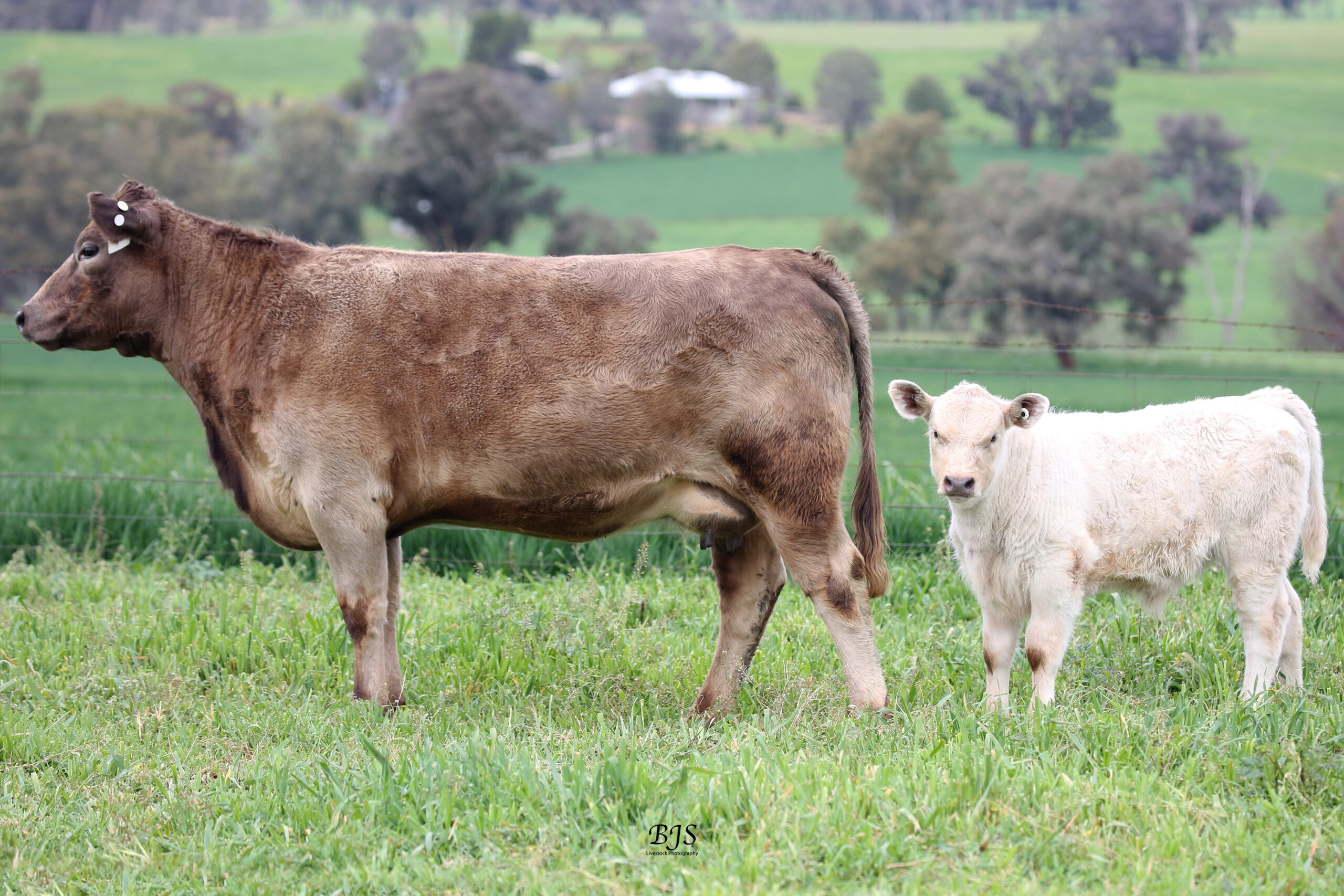 THIS year’s buoyant run of winter bull sales continued at Monterey stud’s winter fixture at Brunswick last week, with an eventual total clearance and much-improved values some of the sale highlights.

The Buller family and the Monterey team, Karridale and Scott River, penned a top catalogue of Angus and Murray Grey bulls which attracted strong buying support from the South West and throughout WA, stretching from Esperance to Kalgoorlie to Port Hedland, along with some interstate interest.

The sale was also interfaced on AuctionsPlus.

The team of 49 well-grown and performed sires reflected the Monterey brand with plenty of comments heard before the sale praising the line-up of bulls.

At the end of selling, the Elders and Nutrien Livestock selling teams led by auctioneers Nathan King and James Culleton respectively, cleared 46 Angus and Murray Grey bulls (94 per cent) at auction to average $6370.

This marked a significant $1162 lift in the overall average and clearance compared to last year’s sale where 36 of 54 bulls (67pc) sold under the hammer to average $5208.

But it was their grey-coated stablemates which retook the sale’s average stakes with 20 of the 21 Murray Grey bulls selling under the hammer to average $6575, a rise of $1486 in average from last year where 14 of 24 bulls (58pc) sold at auction to average $5089.

The three bulls overlooked at auction were soon snapped up following the sale to complete a total clearance of the sale team and cap off a successful day for the Monterey team.

The sale’s $12,000 top price tag was paid by consistent buyer of numbers at the top-end of the market Mark Forrester, Kanandah station, Kalgoorlie, for one of three bulls secured at the sale.

Prophet also performed strongly with its BreedPlan figures ranking in the top 10pc of the breed for 200 and 400-day growth and carcase weight (CWT), top 10 to 15pc 600-day weight, retail beef yield (RBY) and all index values.

Mr Forrester earlier paid $8000 for a high growth and indexing bull, a late March 2018-drop Monterey Limelight L57 son ranging from top one to 20pc for all index values, top 5pc milk and top 5-15pc for all growth intervals.

Their top bid was directed to the youngest bull in the catalogue, an end of November 2018 born son of Monterey Hudson H296.

Earlier in the sale the Tomlinsons paid $8000 for a 930kg Monterey Hamersley son, also with a strong spread of performance data.

The most prominent buyer of Murray Grey bulls was Nutrien Livestock pastoral representative Roger Leeds who racked up an account of five bulls at auction paying from $5000 to $6500 and one following the sale with the team of bulls heading to their new home of Bettini Beef, De Grey station, Port Hedland. 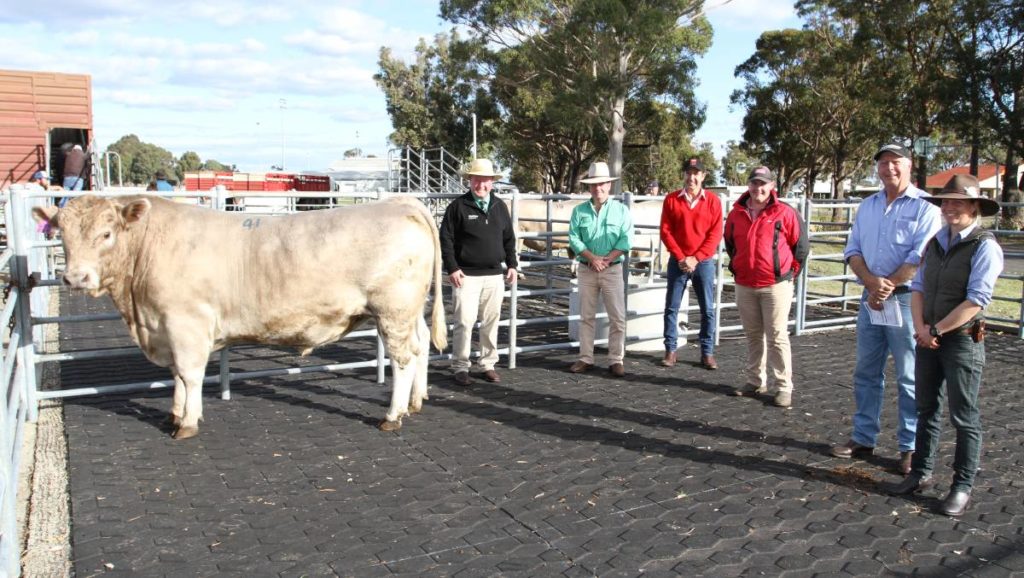 “Our average was back a little on last years but I was worried this year that we might not get the bulls out there because of the way the female herd is in the country at the moment.

“We’ve been impacted by droughts selling Murray Greys because, traditionally, we send some up into NSW and some of the drier areas of South Australia and I was concerned that we might not do that this year.

“That probably didn’t happen but our spread of potential purchasers was still really good.

“We’ve sold bulls from just this side of Adelaide to the other side of Colac.”

The volume buyer was Sam and Susie Whitehead, Edenhope, who purchased four bulls for their commercial operation.

Mr Grant said most of his bulls would be used over pure-bred Murray Grey commercial cows in large herds.

Mr Grant said he and Jacinta aimed for balanced cattle.

“Our focus is not to have our cattle really extreme in any area but really balanced,” he said.

“We try to buy future sires that have high-ranking balanced data but also their physical appearance and their phenotype is really important to us as well.

“We do all the traits for BreedPlan that are available in Murray Greys.”

Mr Grant said buyers could make up their own minds about the merit of the breed but chose Murray Greys years ago because of their versatility.

“They’re great converters of grass, they finish easily in a range of environments,” he said.

“They’re great all round cattle, their temperament’s fantastic, they’re a terrific maternal breed as well as having a reputation for a great carcase breed.”

“I don’t care what colour their skin is, you’ve got to make them as suitable as possible to what the market requires and just breed really good cattle.” 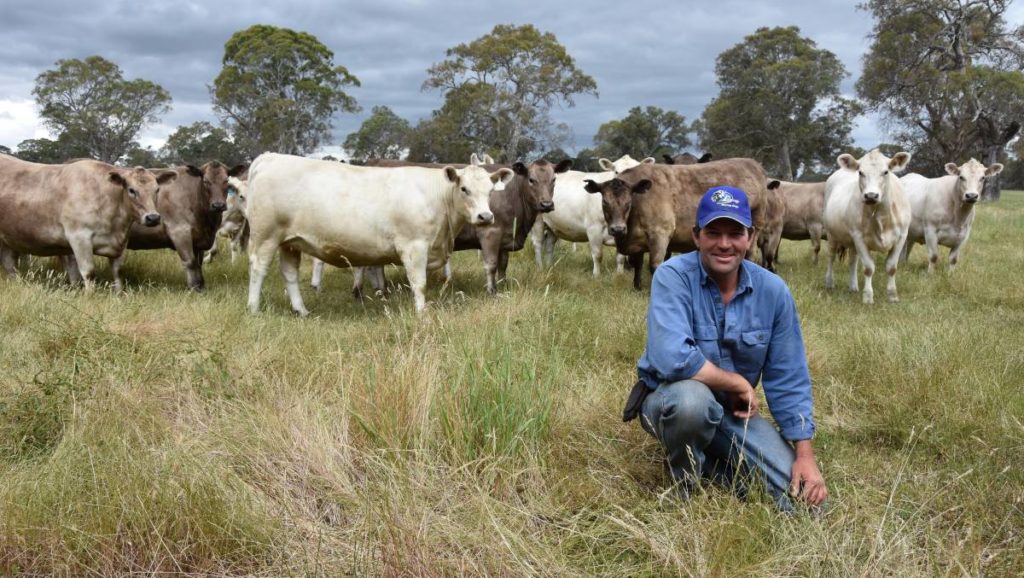 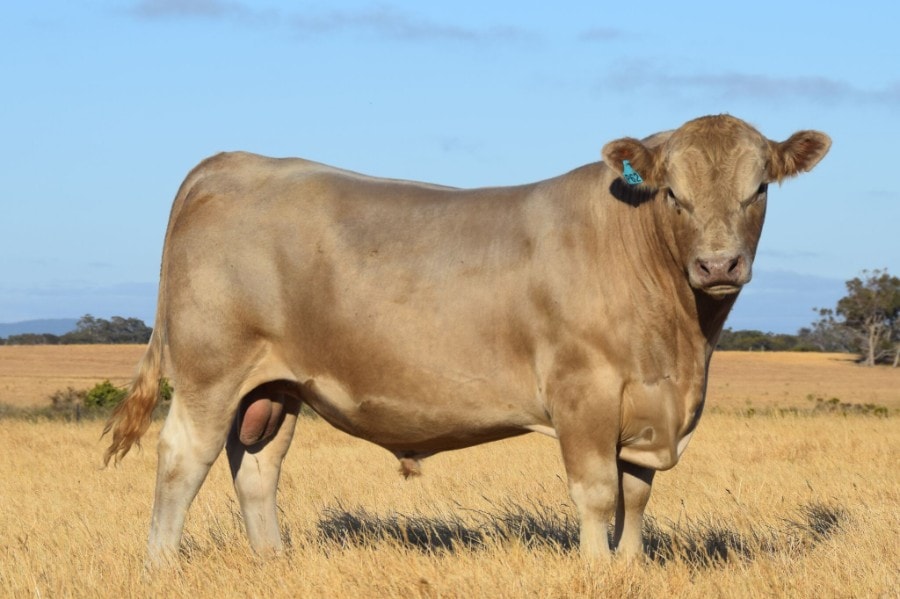 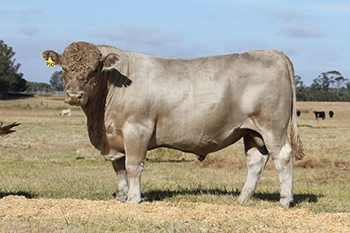